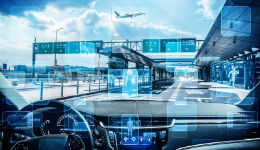 The draft proposes that, without the individual consent of the person being collected, the connected car shall not transmit data containing personal information outside the car through the network or physical interface.

Tesla's "Shanghai Auto Show Rights Protection Event" has not yet been settled. Although Tesla is under pressure to publish relevant data, issues surrounding the truthfulness of its data, interpretation of the data, and whether it violates privacy are still arousing debate in the industry. In this "Data Rashomon", the "data hegemony" is so obvious that it has become a hidden worry that cannot be ignored in the era of smart cars.

The concept of "data hegemony" is derived from Yuval Harari's "A Brief History of Today". He believes that big data will completely subvert the way of life of mankind. Those who have data will also have a kind of "data hegemony.” Artificial intelligence and biotechnology are subverting the original social structure and distribution methods. Data has become the most important resource. Data giants know themselves better than we do.

In fact, we have already felt it on computers and smartphones: the news that is pushed has obviously mastered your preferences, allowing you to unknowingly enter the "information cocoon room"; you accidentally mentioned what you want to buy, and soon You will receive promotional information or appear on the homepage of shopping websites or apps. What's more, if you use a more expensive mobile phone, it will cost more to take a taxi or order food; if you are an online shopper who doesn't like reviews and complaints, the probability of receiving problematic products will be higher. If pushing news and products can still be regarded as "data convenience", then in recent years, the frequent exposure of "big data mastering" is out-and-out "data hegemony.”

The future automobile under the "new four modernizations" trend is becoming a port for us to enter a larger data world. At present, this data world is also undergoing rapid changes and will become a truly metaphysical automobile industry. The future automobile should be a part of the entire social automobile system and a mobile terminal under the control system of the huge traffic mobile data cloud. At present, smart cars are considered to be the next mobile scene after smart phones, which brings huge flow of capital. In the opinion of many people in the industry, smart cars can know where the owner has been recently, where they usually go to drink coffee, etc., and getting data on the owner's consumption preferences, personal habits, etc., means more business opportunities. However, smart cars will also collect the owner's driving data and the pictures in the car. If these data are used or tampered with without effective means to monitor, the auto manufacturers who master these data will obviously occupy the "data hegemony.”

As in this Tesla rights protection incident, although Tesla clearly mentioned in the user privacy statement that the collected information will be shared with three types of personnel: service providers and business partners, third parties authorized by users, and other third parties required by law, usually government agencies, which recognize that the ownership of the data is the user, but it is extremely difficult for car owners to request the data, until many public opinions Under pressure, Tesla's final data released still has the problem of "incomplete core data".

In the opinion of many people in the industry, the driving data generated during the driving of a vehicle, as an important part of vehicle quality and driving management, should be an intangible asset of the vehicle owner. However, the driving data generated during the driving of these smart cars are stored on the servers of manufacturers such as Tesla. Some netizens questioned the “tampering” of Tesla’s published data, and the dilemma that Tesla’s data is not trusted, all indicate that there is a lack of a trust mechanism in the flow of data elements of smart cars, and this trust mechanism needs to be neutral, Objective third party intervention.

On April 29, the National Information Security Standardization Technical Committee issued a notice on soliciting opinions on the draft standard "Safety Requirements for Data Collection by Information Security Technology Networked Vehicles". The draft proposes that, without the individual consent of the person being collected, NetLink shall not transmit data containing personal information to the outside of the vehicle through the network or physical interface, and convert the resolution to less than 1.2 million pixels and have erased personally identifiable data. The video and image data of information such as faces and license plates are excluded. There are also more detailed regulations on sensitive issues such as data collection, storage, and cross-border issues. It can be said that the formulation of standards is only the first step we have taken to check and balance "data hegemony" in the era of smart cars. Who will supervise the next step? Who will be responsible for it? Is there a special agency? When these problems have not been resolved, can we give our lives and privacy to the car?

In the out-of-control and unresolved rights protection incidents, it is consumers' trust in smart cars that are eroded. According to the "White Paper on the Development of China's Intelligent Connected Automobile Industry", by 2025, the scale of the domestic intelligent connected industry market will exceed one trillion yuan, accounting for 50% of automobile sales. That is, for every two cars sold, one of them will be intelligent car. The moment is the critical period for the development of the "new four modernizations" for automobiles. If the trust of consumers is lost, the trillion-dollar market may become the smoke and mirrors. Clarifying the issue of "data hegemony" early is of vital importance to the healthy and long-term development of smart cars and even the entire digital economy. Especially when there are no universal international standards or industry norms in the world, the preparation of smart car data security standards and laws and regulations may become a starting point for the Chinese auto industry to seize the opportunity in the smart car era. In the field of smart cars, China not only has the opportunity to catch up with competitors in technology and products and is in a leading position in the world, but it will also have the right to speak in the formulation of international standards. 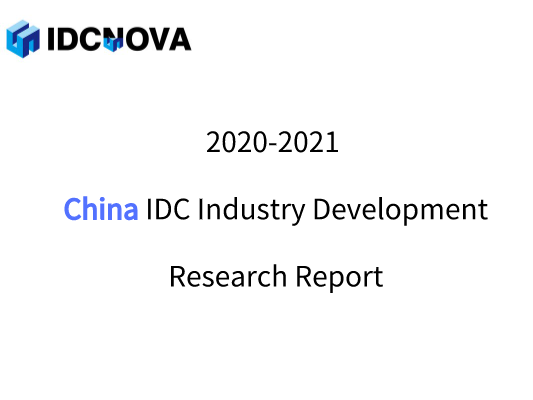 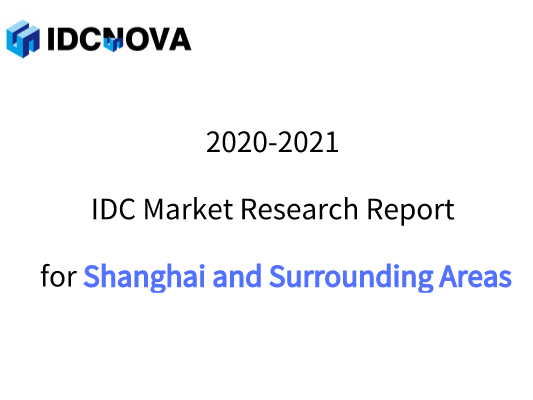