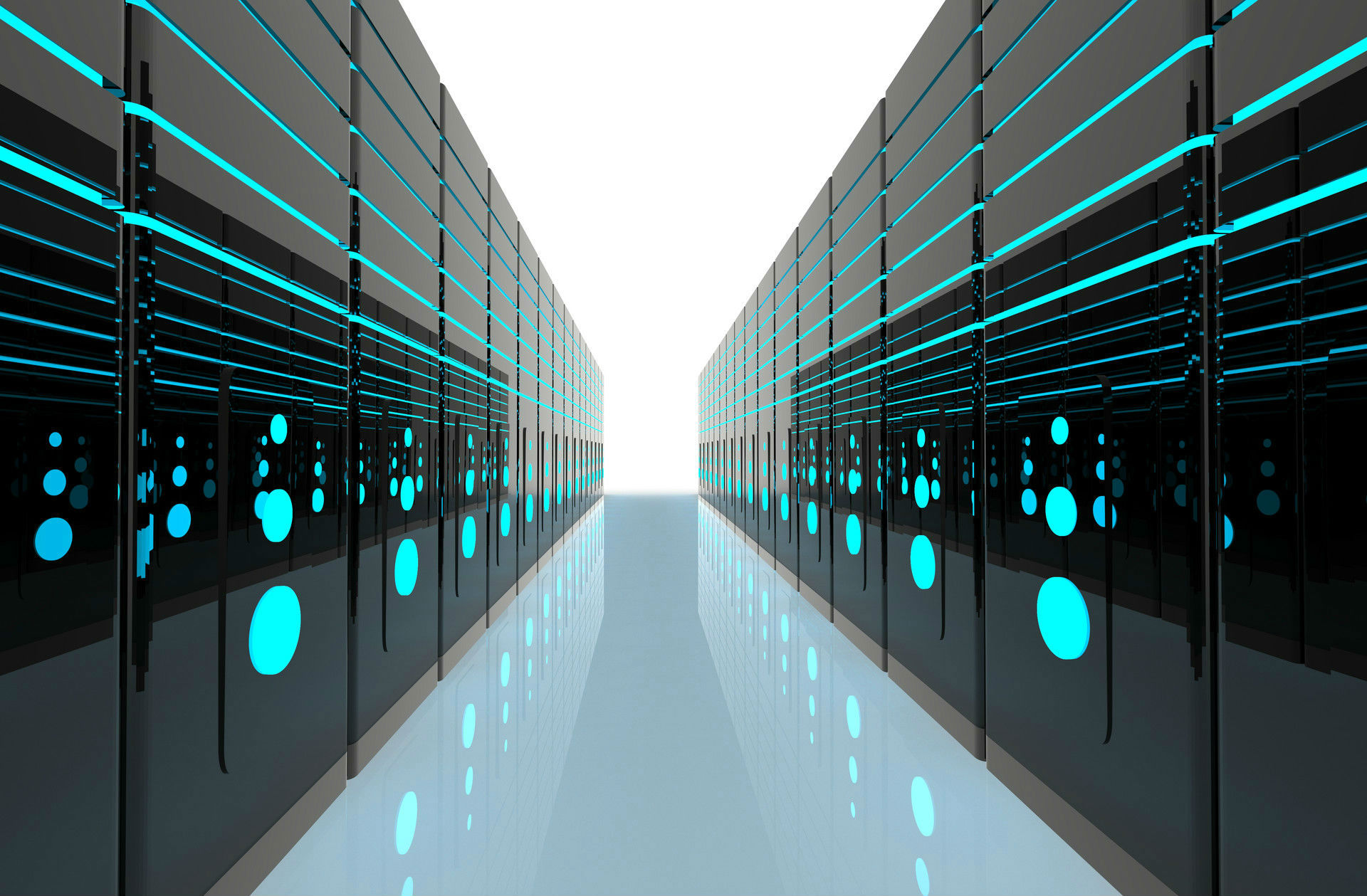 The chairman of the new company Kris Kumar said that the company will focus on acquiring data centers and fiber optic networks in Japan, Australia and other Asian markets. The Hong Kong-based PAG plans to achieve an enterprise value of US$10 billion within 5 to 7 years through transactions and organic growth.

Kumar plans to recruit about 15 executives for the company within 6 to 8 months, covering all markets in the Asia-Pacific region. Globally, PAG manages approximately US$40 billion in private equity investments, real estate, private debt and absolute return funds.

Structure Research estimates that by 2024, the Asian data center market is expected to grow at an annual rate of 10% to 12%.

2021 Q2: The number of ultra-large-scale data centers in the world increases to 659

New data from Synergy Research shows that as of the end of the second quarter of 2021, the total number of large data centers operated by Hyperscale Providers has increased to 659, more than doubling from the same period in 2016. In terms of location, the United States and China continue to account for more than half of major cloud and Internet data center sites. It is followed by Japan, Germany, the United Kingdom, Australia, Canada, Ireland and India, which together account for 25% of the total.

Among the hyperscale operators, Amazon, Microsoft, and Google together account for more than half of the data center footprint, but in terms of data center growth rates in the past four quarters, three Chinese companies-Bytedance, Tencent and Alibaba. In terms of building new data centers and updating existing facilities, Amazon, Google and Microsoft spent the most in the second quarter, followed by Facebook, Apple, Alibaba, Bytedance and Tencent.

The number of hyperscale data centers has grown almost linearly, with an average of 16 new data centers coming online every quarter in the past three years. In addition to new data center facilities, hyperscale operators are also increasing the capacity of existing facilities, and regularly dismantling and replacing server hardware that has reached the end of its operational life. All of these are driving large-scale and continuous investment by hyperscale operators. The Top Five in the United States are still in the leading position in terms of quarterly spending on data centers, but China's super-large-scale operators are growing rapidly, and the byte beating is particularly noticeable. In the past three years, it has not been on the list, but it has now risen to seventh place in the data center spending rankings, far ahead of many industry giants.

The Estimated Investment Scale of ultra-large-scale Data Centers in the Asia-Pacific Region will Reach $ 39.24 billion in 2026

According to Arizton research, based on investment, the Asia Pacific market (APAC) ultra-large-scale data center market is expected to grow at a compound annual growth rate of more than 4.65% from 2020 to 2026, reaching 39.24 billion U.S. dollars by 2026, which is equivalent to more than 254 billion yuan.

The study pointed out that growing digitization, the adoption of cloud services, the adoption of big data and the Internet of Things, 5G deployment, and the growth of submarine and inland connections are some of the main driving factors for the development of the ultra-large-scale data center market in the Asia-Pacific region.

In the Asia-Pacific region, the mainland and Hong Kong dominate the ultra-large-scale data center market with more than 50% of the investment share, followed by Japan, Australia, India and Southeast Asia. At the same time, the Asia-Pacific market has witnessed an increasing number of partnerships and mergers and acquisitions by global data center operators. COVID-19 has promoted more and more cloud adoption in the Asia-Pacific region, and many cloud service providers including Amazon AWS, Microsoft, and IBM are expanding cloud areas in the region. In addition, many countries in the Asia-Pacific region are taking measures to promote digital transformation. For example, the Indian government announced that it will invest approximately US$530 million in Digital India to promote the market development of artificial intelligence, machine learning and other technologies.

It is worth noting that with the development of data centers, the significant growth of the data center market in the Asia-Pacific region has also increased the power consumption of ultra-large-scale development. Today, data centers have become one of the main consumers of electricity in the region. In addition, regional technology penetration and data generation continue to grow, so power consumption and demand are expected to grow exponentially during the forecast period. Governments' increasing power consumption and regulations for high-efficiency data centers with lower carbon emissions have prompted some data center operators to shift their focus to greener and more efficient resources, such as renewable energy. Some operators are adopting renewable energy and achieving the mission of carbon neutrality over a period of time.

However, in ultra-large-scale data center projects, the investment in the cooling system is expected to account for 15 to 20% of the total cost, depending on the facility design and IT load. Usually, the choice of cooling system is based on location, that is, whether the climatic conditions are conducive to natural cooling and whether there are abundant water resources. 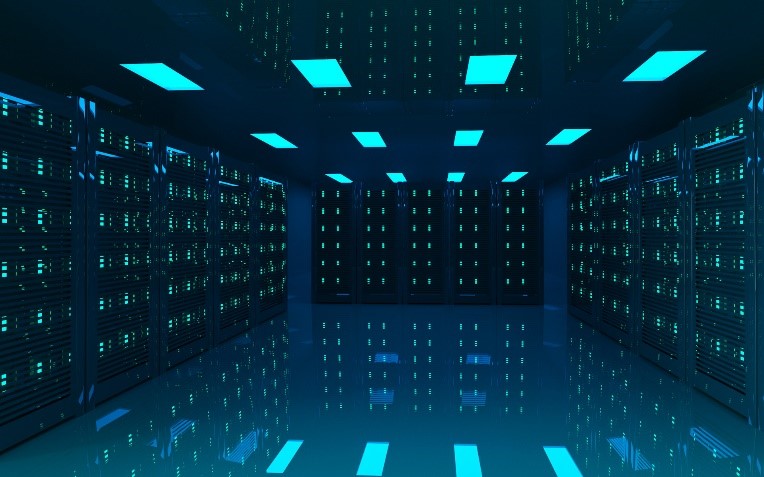