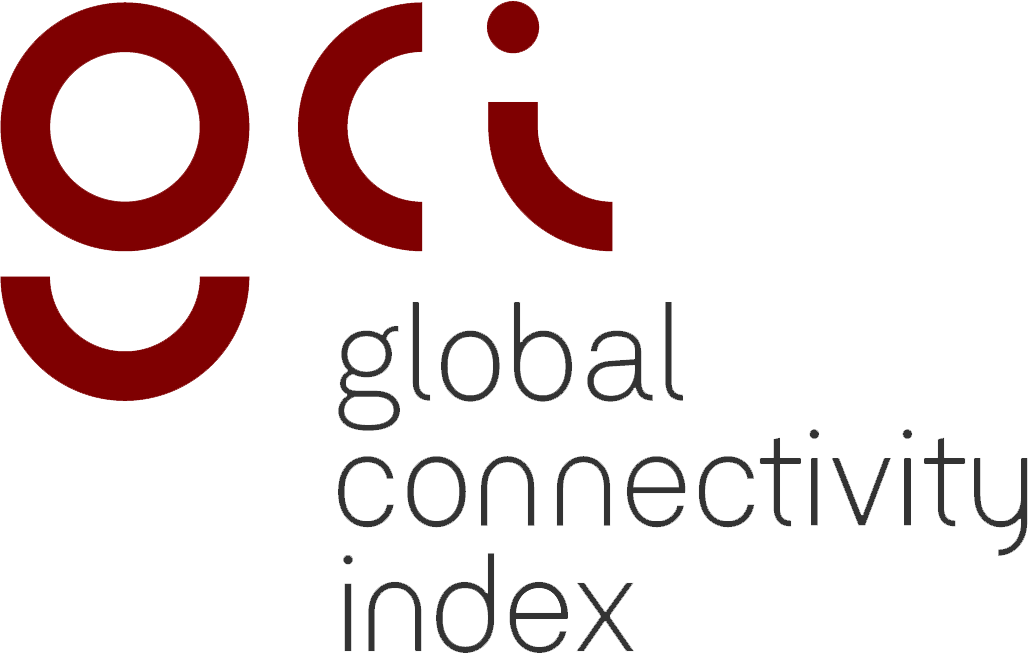 The report pointed out that COVID-19 has swept the world in 2020, and the world is operating "online.” In this context, on the one hand, smart connections help industries and life fight the epidemic and resume production; at the same time, countries and enterprises are actively thinking about how to further develop smart connections, accelerate the digitalization process and adapt to the new normal. Research shows that the digital transformation of the industry helps the country develop a "high-level" productivity, promote economic recovery and improve future competitiveness.

GCI analyzed the changes in the scores of various countries since 2015. The average scores of front-runners, accelerators, and starters have increased since 2015, and the starters have the highest compound annual growth rate (CAGR) ( Increased 4.95%), followed by accelerators (4.58%), and the front-runners was the lowest (increased 3.38%). This shows that the starters are actively catching up with the accelerators and front-runners in an effort to narrow the digital divide. According to the analysis of the report, the starters have made significant progress in broadband coverage. Mobile broadband penetration has increased by more than 2.5 times on average; 4G users have also increased from 1% to 19% of the total population; mobile broadband payment capabilities have increased by 25%. This will help improve its comprehensive digital service level and promote new economic development opportunities. E-commerce spending has almost doubled compared to 2014, and per capita e-commerce spending has exceeded US$2,000. Some starters are entering the ranks of higher-level countries. Their GCI score has increased by 17%, and GDP growth is 22% faster than other similar ones. Vietnam and Peru have entered the ranks of accelerating countries in 2020.

Research shows that companies in different countries also have different willingness to invest in IT. Generally speaking, compared with non-IT budgets, companies in front-runner and accelerator countries are more inclined to retain IT budgets; in addition, affected by the epidemic, although most companies has expected that IT budgets will be cut due to business decline, but the proportion of companies in the front-runner countries to cut their IT budgets is 2.5 to 3.5 times lower than that of other countries. This also means that countries with higher digital infrastructure maturity can achieve faster recovery and avoid the impact to the greatest extent when transitioning to a high-level productivity model.

ICT investment needs to consider each country's unique existing production factor endowments in order to produce a multiplier effect. In general, the economy of each country is composed of different industries, with their own unique pillar industries. The report suggests that the national ICT strategy should be built on the advantageous industries accumulated in the early stage of each country. But no matter which industry you are in, the higher the degree of digitization, the greater the added value it brings.

The first stage: task efficiency: through basic connection, by improving communication efficiency, to track the completion rate of a single task.

The second stage: functional efficiency: use ICT technology to realize computerization or automation, which can handle multiple tasks at the same time and improve the sharing of information.

The fourth stage: Organizational efficiency and agility: The internal processes of the enterprise have been digitized, applications are generally on the cloud, and all systems can be effectively integrated, and can be leveraged by the popularization of high-coverage networks, cloud applications, and through the deployment of AI and the IoT to realize the real-time data analysis and insight.

The fifth stage: Ecosystem efficiency and resilience: The entire ecosystem will be digitized, can quickly respond to market changes, and support the automatic coordination and cross-border cooperation of stakeholders. Technologies such as 5G, IoT, and robotics will become typical representatives of this transformation, creating new opportunities for new business models, new working methods and new products.

ZHANG Hongxi (张宏喜）, Chief Marketing Officer of Huawei ICT Infrastructure Business, said: "As ICT technology enters all walks of life, digital transformation has become a general consensus of the country and thousands of industries. For the first time, we tried to extend the research perspective from the national dimension to the industry dimension, and trying to provide countries and enterprises at different stages with a path reference for digital transformation to build future-oriented development resilience".

GCI aims to provide policy makers and stakeholders in the economic field with valuable insights to promote faster growth of the digital economy. The 79 countries assessed by GCI 2020 account for 95% of the global GDP and 84% of the global population. 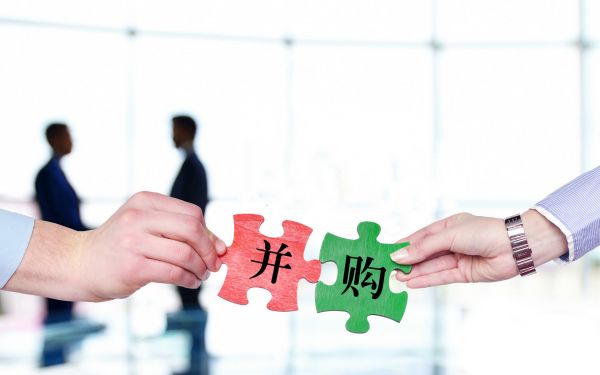