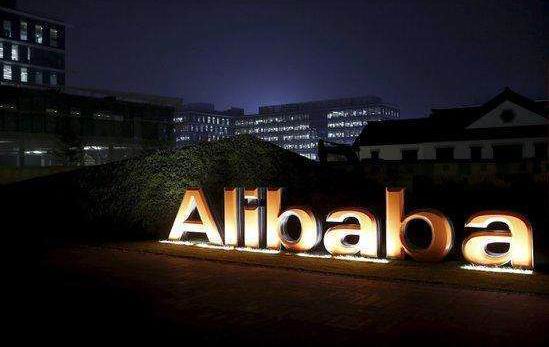 On January 21, Alibaba (China) Co Ltd and the Longmen County Government of Huizhou City held a signing ceremony at the Huizhou Hotel, and the Alibaba Longmen Cloud Computing Center project officially settled in.

Following the trend of "new infrastructure",  there is another 10 billion project landed in Huizhou Longmen. On January 21, Alibaba (China) Co Ltd. and the Longmen County Government of Huizhou City held a signing ceremony at the Huizhou Hotel, and the Alibaba Longmen Cloud Computing Center project officially settled in! The two parties will work together to actively carry out research on cloud computing and big data and applications, and plans to drive related industries to enter.

CHEN Weiliang, Secretary of the Longmen County Party Committee, said at the signing ceremony that the signing of the Alibaba Longmen Cloud Computing Center project is an important milestone in Longmen's development of the big data industry. The settlement of Alibaba's Longmen Cloud Computing Center project has injected new impetus into the development of Longmen's big data industry and set a new benchmark, which will surely add new momentum to Longmen's economic development.

Focusing on high-quality economic development, Longmen is actively building an eco-industry development platform, planning to build a 100 billion-level Longmen Health Industrial Park with an area of 28.6 square kilometers. According to the "Guangdong Province 5G Base Station and Data Center Overall Layout Plan (2021-2025)", the planned area of about 3000 acres of land in the park will be used to create a green data center industrial area. The signing and settlement of this project is a milestone for Longmen's development of the big data industry and will inject new vitality into Longmen's leapfrog development.

According to the plan, the Alibaba Cloud Computing Center project plans to settle in Longmen, with a total investment of tens of billions. Under the opportunity of "Dual-Zone Drive", Longmen benchmarked first-class standards, boldly explored, and aimed at the "window period" of the new infrastructure strategy with the awareness of "one step ahead" to fully promote the construction of the big data industry. The establishment of the Alibaba Cloud Computing Center project will contribute to Longmen's creation of an important cloud computing industry cluster in the country and a computing power pooling center in the Guangdong-Hong Kong-Macao Greater Bay Area. 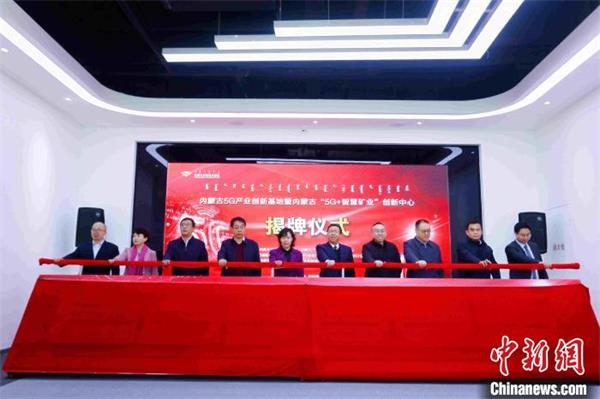 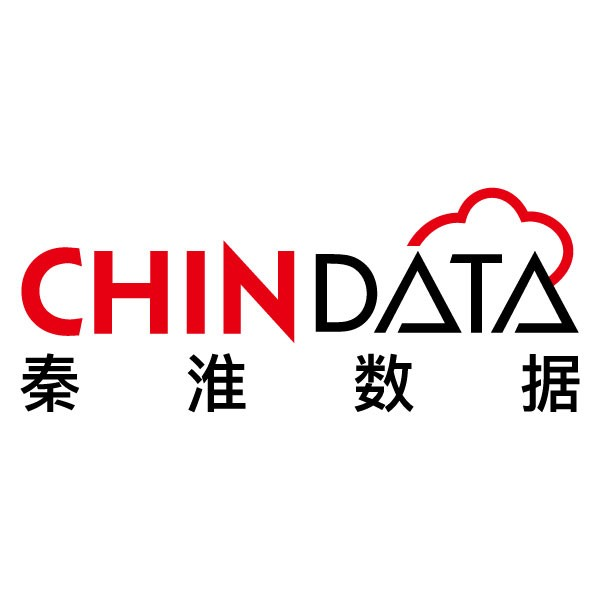