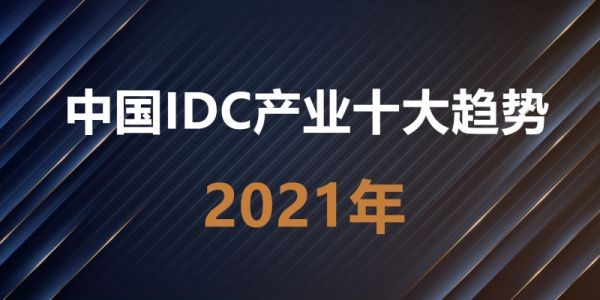 At the beginning of the new year, our professional data center research organization, KZ Consulting, released the ten major trends of China's IDC industry in 2021:

1. The digital economy and "new infrastructure" have brought new momentum for sustained growth to the data center industry.

Benefiting from the continuous advancement of China digital economy and the deployment of new infrastructure policies, data center industry is rapidly increasing. In 2021, China data center industry will usher in greater development opportunities. The upcoming new scenarios, new applications and new capital will all become the new driving force for the growth of the data center industry.

In the next 3-5 years, the data center industry and supporting facilities around core cities will flourish.

3. The Chengdu-Chongqing area and Central China area will become the core areas of the new IDC industry.

Limited by energy consumption policies and other factors, the growth rate of data center resources in the Beijing, Shanghai, Guangzhou and Shenzhen markets on the eastern coast has slowed down. At the same time, broadband network construction in the central and western regions has accelerated, and the digital economy has been actively developed to meet the needs of IDC construction. Very large data centers are gradually shifting to the central and western regions.

Among them, the number of contracted and commissioned projects in Chengdu-Chongqing and Central China data centers has increased significantly, gradually becoming an industry cluster. In the future, the Chengdu-Chongqing region and Central China region will become the core areas of the new IDC industry following the Beijing-Tianjin-Hebei, Yangtze River Delta and Guangdong-Hong Kong-Macao Greater Bay Area.

4. Reducing energy consumption and using more green energy will become the main theme of the industry.

President XI Jinping announced at the Climate Ambition Summit that by 2030, China's carbon dioxide emissions per unit of GDP will drop by more than 65% compared with 2005, and non-fossil energy will account for about 25% of primary energy consumption.

5. The construction of large-scale data centers is developing towards scale and intensive development.

The National Development and Reform Commission, the Central Cyberspace Administration of China, the Ministry of Industry and Information Technology and the National Energy Administration issued the "Guiding Opinions on Accelerating the Construction of a National Integrated Big Data Center Collaborative Innovation System" and proposed to optimize the layout of data center infrastructure construction and accelerate the realization of data center intensification, large-scale and green development.

In the long run, large-scale and super-large data centers built on a large scale and intensively can give full play to the benefits of scale in terms of resources, energy and management and reduce deployment and operation and maintenance costs.

6. The location of small and medium data centers is closer to users.

In 2020, the growth rate of my country's personal and corporate Internet applications will increase, and 5G integrated applications will begin to bloom. In 2021, the construction and application of 5G networks will be further promoted. Affected by the demand for“low latency and high interaction”of data in 5G application scenarios, the location of small and medium data centers will be closer to users.

In order to reduce costs and increase efficiency, data center service providers began to ask for profits from operations. By optimizing the overall design of the data center, adopting new data center construction plans, improving the level of operation and maintenance, and developing medium and long-tail customers, the scale of data center resources was increased. At the same time, it is developing towards intensification, starting from refined operation, and enhancing the comprehensive competitiveness of the enterprise.

The maturity of emerging technologies such as AI and liquid cooling has steadily increased, and the data center industry has further deepened their understanding and acceptance of them. The application of AI has expanded from performance tuning to unattended and unmanned management. Liquid cooling changes not only the cooling method, but also the overall design of the data center, including servers, network equipment, and monitoring, as defined by traditional technologies. The shape of the data center will be changed and reshaped by the aforementioned emerging technologies.

9. As publicly offered REITs enter the IDC field, capital has helped the rapid development of the data center industry.

In 2020, the certainty and potential of the development of China's data center industry will attract global capital and investment institutions. With the launch of the pilot public offering REITs in the domestic infrastructure sector, the data center has been released as public offering REITs for digital commercial real estate. From a global perspective, IDC companies with REITs account for about 30% of the total market share. Equinix, Digital Realty, Keppel DC... all use the REITs model to improve asset liquidity and continuous financing capabilities to achieve rapid expansion.

BAT and other leading Internet companies have experienced the development process of renting data centers and building their own use. In the future, they will use the low-cost advantages of large-scale and intensive data centers to provide IDC services. 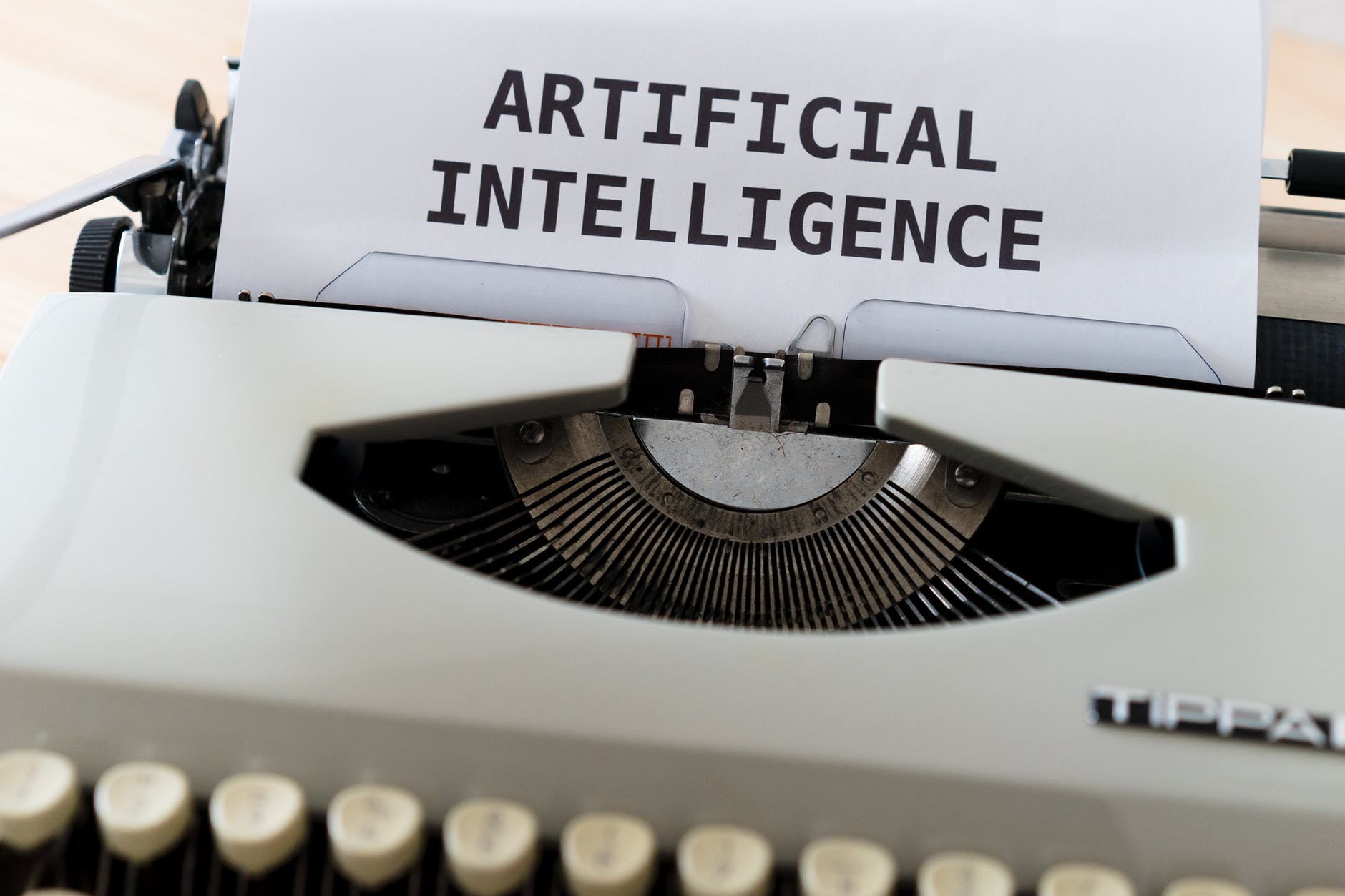