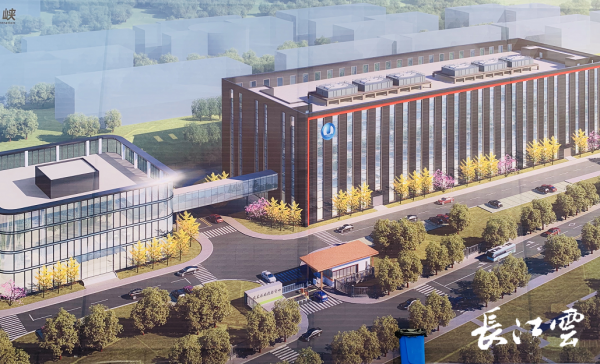 On December 28, Three Gorges Group held a construction ceremony for the Dongyue Temple Data Center. The Dongyue Temple Data Center is located on the right bank of the Three Gorges Dam area. It is planned to build about 28,000 cabinets and  invest CNY 5.5 billion. Among them, 4,400 cabinets will be built in the first phase, with an investment of CNY 830 million, which will be delivered in October next year.