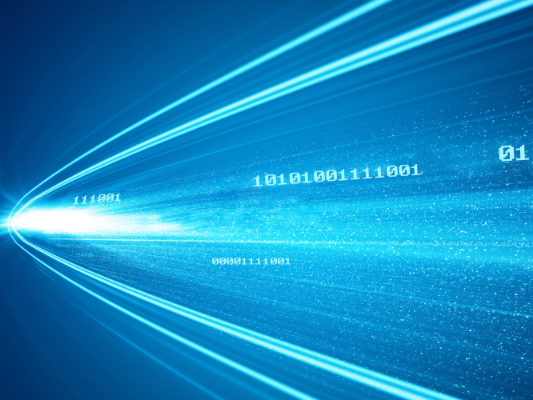 Ke Ruiwen,the acting president and CEO of China Telecom to be