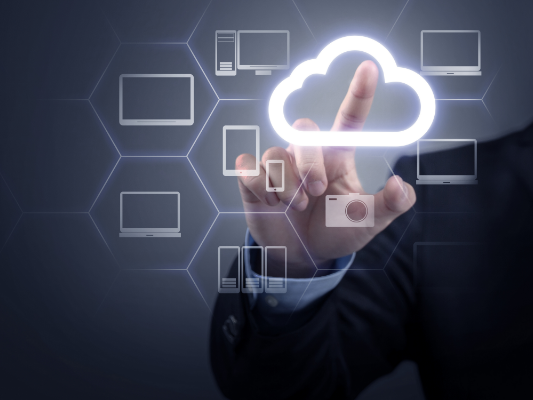 Chinese leaders have their hands full with its top political advisory body kicking off its annual session on Sunday,that normally sets the tone for China's political season in the one-party system.

China is going through a turbulent period due to trade war with the US,the continued slowdown of its economy which last year touched a 28-year low of 6.6%and tensions with Canada and US over charges against Huawei.

Canada’s decision to extradite Huawei’s chief financial officer,Meng Wangzhou,for trial to the US is expected to generate a lot of heat with Communist Party members demanding retaliatory action against it.There are fears the US may be harsh on Meng,daughter of Ren Zhengfei,founder of Huawei,facing charges of law violation.

Canada on Friday launched Meng’s extradition process—the latest move in the case that has roiled relations between the north American neighbours and China.Beijing was quick to react,saying Ottawa's action amounted to a"severe political incident."

The Xi Jinping-led government is rushing through two crucial legislation to open up new opportunities for foreign investors and protecting them from forced surrender of technologies by their Chinese partners to placate US president Donald Trump who has threatened more punitive action against Chinese industry beyond the heavy taxes he has already imposed on goods from China.The US has been demanding market access and end of government support for local industries in China.

The government’s main concern is to generate consensus for the US-China trade deal,which is expected to be signed.The deal will severely hurt industries in the wealthy coastal provinces and state-owned enterprises,which may resist the deal.

China’s“rubber stamp”parliament,as the session that starts Tuesday,is often described,usually supports each and every move of the government.But Chinese leaders will need to work hard to get a section of parliament members especially the state-owned enterprises to swallow the bullet to stop US from imposing more taxes on Chinese goods.

The two-week session will be attended by around 5,000 delegates from around the country,including the special administrative regions of Hong Kong and Macao,at the Great Hall of the People in Beijing.

President Xi will be closely watched in China and the world over as he deals with the Huawei controversy,the signing of a trade deal with the US and an increasingly slowing economy.Several economists have suggested that the Chinese economy will further slow and reach a GDP level between 6%and 6.5%in this year.