Competition is a problem, removing Huawei could be disastrous – Vodafone CEO 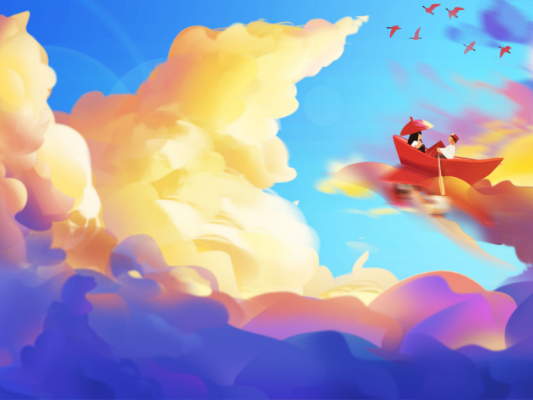 With all eyes in directed towards Mobile World Congress this week,Vodafone CEO Nick Read took the opportunity to vent his frustrations.

Competition is unhealthy,accusations are factually suspect,protectionism is too aggressive,the trust with customers has been broken,collaboration is almost non-existent.From Read’s perspective,there are plenty of reasons the 5G era will be just of much of a struggle for the telcos as the 4G one.

And of course,it wouldn’t be a telco press conference if there wasn’t a reference to Huawei.

“I would like a new contract for the industry,I want to go out and build trust with consumers and businesses,”said Read.“This will require us to engage government and build the vision of a digital society together.”

Read has reiterated his point from the last quarterly earnings call,there needs to be more of a fact-based conversation around the Huawei saga.There is too much rhetoric,too much emotion,and perhaps,too much political influence.

Huawei is the punching bag right now,but any ban or heavy-handed response to US calls for aggressive action would be a consequence for everyone.

As Read points out,Huawei is a significant player in almost everyone’s supply chain,controlling roughly 28%of mobile infrastructure,while Nokia and Ericsson also have market share in the 20s.Removing one of these players from the market will further compound a problem which plagues the industry today;the supply chain is too concentrated around a small number of vendors.

Of course,you have to consider the status quo.The US is happy to ban Huawei as it has never been a significant contributor to its infrastructure.Should the same ban be enforced in Europe,negotiations would be de-railed,and operations disrupted.Read suggests this would set 5G plans back by two years across the bloc.

The issue here is of confidence to invest.Why would telcos enter into deep negotiations when future conditions have not been set in stone.This is already evident in Vodafone’s decision to pause work on the core with Huawei;delaying these important initiatives could push Europe further behind global 5G leaders.Telcos need confidence,certainty and answers.The longer reviews go on,the more precarious the situation becomes.

This is one of the many challenges the industry is facing.There is an‘us versus them’mentality when it comes to telcos.Read is referencing the relationship with regulators and government,suggesting a lack of collaboration which is negatively impacting the ability to operate,but it is also evident in the relationship with the consumer and competitors.Collaboration is a key word here.

One example of collaboration is in the UK where the National Cybersecurity Centre effectively monitors Huawei equipment.This model could be rolled out across Europe,though Read’s stressed the point that there would have to be a harmonised approach.Fragmentation is the enemy here,and it would stifle progress.If there is a European level of monitoring,or even if it is taken down to nation states,it doesn’t actually matter as long as it is consistent.

The Huawei ban is set to become one of the talking points of this years’MWC,that is not necessarily an idea anyone will be surprised about,but what we are not sure about is the disruption.Will it slow 5G development?Has the uncertainty already slowed 5G development?Will the anti-China rhetoric,dilly-dallying and confusion kill Europe’s ambitions in the global digital economy?