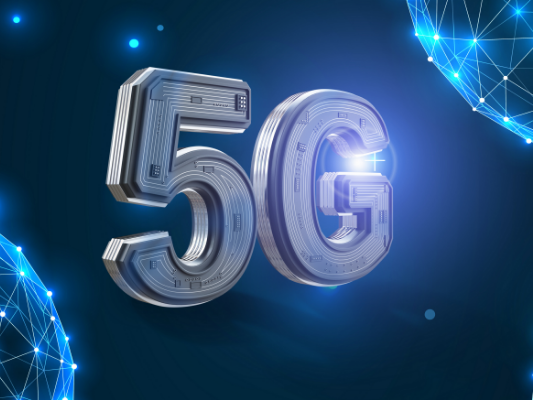 Secretary of State Mike Pompeo warned US allies on Monday against deploying equipment from Chinese telecoms gear manufacturer Huawei on their soil,saying it would make it more difficult for Washington to“partner alongside them”.“We want to make sure we identify(to)them the opportunities and the risks of using that equipment,”Pompeo told reporters during a visit to the Hungarian capital,Budapest.

Hungary is the first stop in Pompeo’s trip to central Europe that also includes Slovakia and Poland,part of an effort to make up for a lack of US engagement in the region that opened the door to more Chinese and Russian influence,administration officials say.

Washington is concerned about China’s growing presence,in particular the expansion of Huawei Technologies in Hungary and Poland.

The US and its Western allies believe Huawei’s gear could be used for espionage,and see its expansion into central Europe as a way to gain a foothold in the EU market.

Huawei denies engaging in intelligence work for any government.It says its technologies serve 70%of Hungarians and that it cooperates with most telecom providers in Hungary,including state-owned enterprises.Pompeo’s tour includes a conference on the Middle East,hosted by Poland,where Washington hopes to build a coalition against Iran.

He is also expected to voice concerns about energy ties with Moscow,and urge Hungary not to support the Turk Stream pipeline,part of the Kremlin’s plans to bypass Ukraine,the main transit route for Russian gas to Europe.