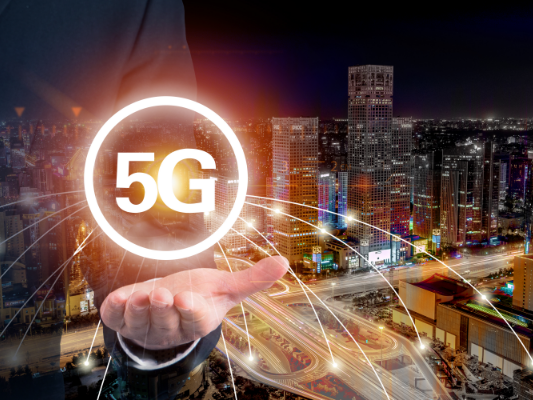 The Czech tax authority has excluded Huawei from a tender to build a tax portal after the country's cyber watchdog warned of security threats posed by the Chinese telecoms supplier,the Mlada Fronta Dnes newspaper reported on Wednesday.

Europe has become a battleground in a struggle between Beijing and Washington,which has restricted access for Huawei's technology,that some analysts say could determine which of them achieves technological supremacy in the 21st century.

The reported Czech disqualification,which would be a first in the country,comes as Huawei faces growing scrutiny over its ties with the Chinese government and allegations that Beijing could use its technology for spying,which the company denies.

The Czech cyber watchdog warned network operators and other key institutions in December against using software or hardware made by Huawei and fellow Chinese company ZTE,saying they posed a security threat.

This does not consitute an outright ban but means that 160 public and private operators of the country's critical infrastructure must conduct an analysis of risks and act accordingly.

Mlada Fronta Dnes said the Finance Ministry's General Financial Directorate has amended a 500 million crown($22 million)tender for a new tax portal for filing returns as it falls under the state critical infrastructure classification.

Before that,Huawei had been seen as a favourite in the tender.A local Huawei representative could not immediately comment while the tax office could not be immediately reached.

The newspaper also said the tax office's arguments were being looked at by other state institutions.

Huawei's products have so far not been banned or excluded from planned upgrades of mobile networks to the next-generation 5G technology in the Czech Republic.

Huawei has been publicly backed by Czech President Milos Zeman,who has long promoted close cooperation with China,while Czech Prime Minister Andrej Babis has called for a debate on cyber security at the European Union level.