China fast tracking 5G network amidst Huawei row with US 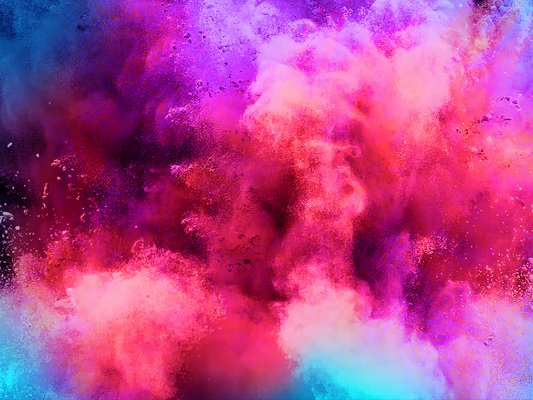 China is fast tracking 5G network in the country to use the next generation telecom technology amidst escalating row with the US over the detention of Chinese telecom giant Huawei's Chief Financial Officer in Canada on charges of financial fraud.

China has already launched the 5G service in Guangzhou airport,opened its first 5G base station for the Qinghai Tibet plateau region and announced the road trials of a 5G autopilot bus without a driver,driver cabin or a driving wheel. The 5G bus completed road trials in Southwest China's Chongqing,marking the city's first driverless bus trial in a 5G network environment,state-run reported here Tuesday.

The tests were carried out in a 5G network-covered area,where the network helps the bus adjust speed,and detect obstacles and traffic lights.Powered by electricity,the bus can accommodate 12 passengers and run at a maximum of 20 km per hour. The technology was developed by Chongqing Mobile,Huawei,Southeast University and French company EasyMile,and will be applied in various areas,such as campuses,airports and scenic spots,the China Daily reported.

Chinese officials say the country would like to be ahead of the US and other nations to develop 5G network to capture the markets abroad. The National Development and Reform Commission(NDRC),China's planning body,on Tuesday said it will speed up the process to grant 5G commercial licences to upgrade information consumption in the country.

The NDRC would promote high-quality video and support the launch of 4,000 television channels across China to enrich content as well as to subsidise super high-definition TV sets,virtual reality and augmented reality devices in certain regions,it said. The move is part of China's broader effort to boost domestic consumption amid slowing economic growth.

It also comes at a time when Huawei,which leads China's bid to become the leading supplier of advanced telecom equipment to the world's mobile carriers,faces growing pressure from the US,where some politicians consider it an arm of the Chinese government,Hong Kong-based South China Morning Post reported.

The US on Monday charged Huawei of trying to steal trade secrets from a telecom rival.The US also claimed that the Chinese smartphone and network gear maker worked to skirt US sanctions on Iran. The US Justice Department also charged Huawei CFO Meng Wanzhou with financial fraud.Meng was arrested in Canada in December,and the US is looking to extradite her.

Meng,the daughter of the company's founder,is currently out on bail in Canada.Her case has sparked a major crisis between Ottawa and Beijing. As the row over Huawei escalated,major suppliers of US technology giant Apple,the Foxconn Technology Group and Pegatron Corp are reportedly accelerating efforts to build new production plants in Southeast Asia and India,the China Daily reported.

It is part of their efforts to diversify their supply chain away from the Chinese mainland and to save costs,it said.