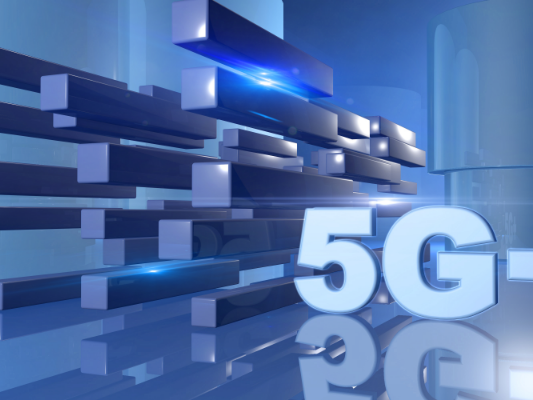 China's envoy to the European Union warned that excluding Chinese tech group Huawei could hamper new 5G mobile networks, the Financial Times reported https://on.ft.com/2RQkIGq on Sunday.Efforts to limit involvement of Chinese technology in upcoming 5G projects in Europe might bring "serious consequences to the global economic and scientific co-operation," Ambassador Zhang Ming said in an interview with FT.Some Western governments, led by the United States, have barred the use of the Chinese company's equipment in new networks over concerns the technology could be used for spying. Huawei has denied the claims, saying network security has always been its priority.