Ericsson CEO refuses to be drawn on Huawei 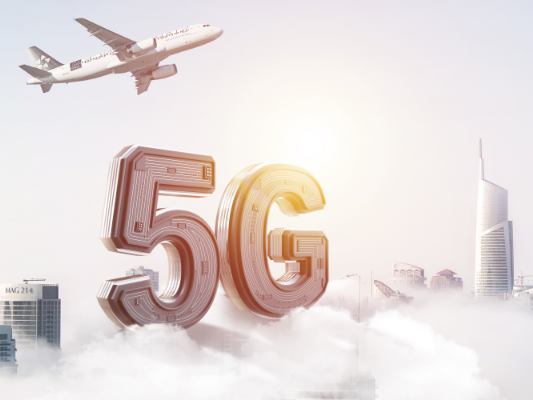 Börje Ekholm,Ericsson’s head honcho,did an interview with CNBC at the Davos forum and declined to comment on the Huawei situation despite repeated questioning.

The World Economic Forum has become the main event of the year for the global elite to get together and decide how the world should be run,while us mere mortals look on in awe.A major theme this year for the telecoms industry is the growing distrust of Huawei by the US and its allies,with its Chairman using the opportunity to have a bit of a moan.

Ekholm’s turn in the spotlight came courtesy of CNBC in some kind of ice studio,as you can see in the video clip below.It surely wasn’t too much for Ekholm to hope that there might be a heater in there somewhere,and the fact that the world’s greatest concentration of politicians,oligarchs and assorted fat-cats couldn’t seem to dig one up is a sad indictment of our times.

The Huawei angle was to try to get Ekholm to reveal what a handy thing it has been for Ericsson that Huawei is being given such a hard time,but he wasn’t having it.Having presumably been thoroughly briefed by his PR team,his first forward defensive stroke was to say he prefers to focus on what he can control,from which he deflected onto all the 5G R&D Ericsson is doing.

The interviewer decided to have one more go,for old times sake,and ask if Ericsson was experiencing any fallout from the Huawei situation.“What you see right now is that all operators around the world start to say,‘Okay,what does this mean?’so it creates a little bit of uncertainty,or a lot of uncertainty,”said Ekholm.

“We haven’t really seen anything in our order books,but we see worried customers,and concerned customers,and I think that is never good for the investment climate either,so how this is going to pan out,I don’t know,that’s why I still think it’s a debate that can be had better by others,we focus on what we can do.”Upon which he reverted back to his standard mantra around investment and all that jazz.

Once they moved on from Huawei Ekholm expressed concern about the high levels of regulation,bureaucracy and spectrum prices in Europe,and how that might hold us back in the 5G era.He insisted it won’t be very expensive to roll out 5G and then highlighted the standard high bandwidth,low latency and massive IoT USPs,culminating in the‘4th industrial revolution’concept that lots of telecoms types have been pushing at Davos.