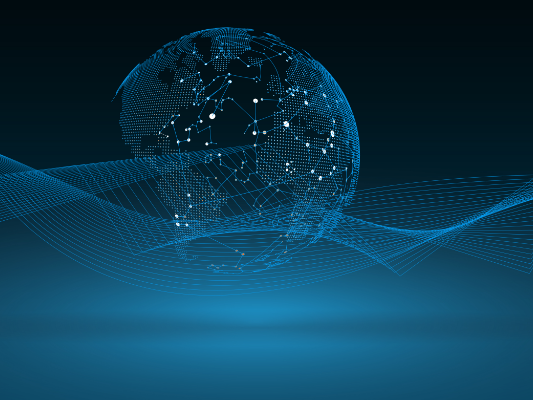 The consumer business of Huawei Technologies will replace its carrier business as its largest segment by sales in 2018,Richard Yu,head of the Huawei consumer division,said during a press meet in Beijing.

Huawei has lost considerable business from telecom operators in the US and several other telecom markets in the wake of unprecedented security scrutiny on its networking products.Huawei said that it has no connection with China government and does not do any spy work for them.

Huawei has already overtaken Apple as the second largest smartphone maker in the world,according to analyst reports. Huawei last month said its total revenue increased 21 percent to$109 billion in 2018 without providing a breakdown of segment performance.The balance$57 billion revenue is from carrier business and enterprise business.

Huawei on Thursday also unveiled its first 5G base station chipset called Tiangang as well as its 5G modem Balong 5000,which it described as the most powerful 5G modem in the world. Yu said it was the world’s first 5G modem that fully supports both Non-Standalone(NSA)and Standalone(SA)5G network architecture.

The firm has been using its chipsets in its high-end phones and server products,though it has said it has no intention to become a standalone semiconductor vendor that competes against the likes of Intel and Qualcomm,Reuters reported.