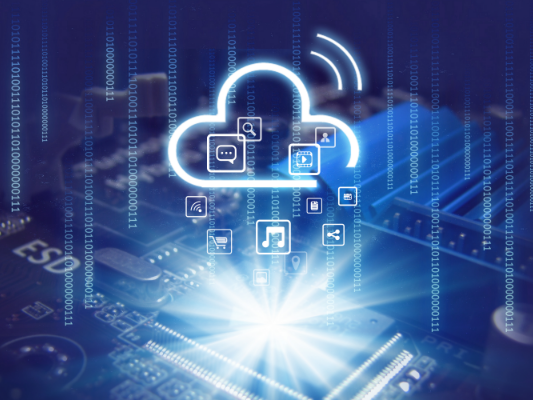 Analysts are expecting a lot of smartphone industry shakeup in during 2019.According to TrendForce,worldwide smartphone production volume for 2019 is expected,at best,to fall to 1.41 billion units,a decrease of 3.3 percent compared with 2018.If demand is worse than expected,and the U.S.-China trade war continues,that decline could hit 5 percent.But as with most changes,where there are losers,there are also winners.

While Samsung is expected to retain the spot as the world's largest smartphone brand,a combination of furious competition along with an already complete coverage across the low-,middle-and high-end segments means that it too will see unit sales decrease.

But it's the fight for the second and third places that's really interesting,with Huawei having the chance to leapfrog past Apple.According to TrendForce,Huawei will not only retain its position in the Chinese smartphone market during 2019,but also look to expand in emerging markets such as Eastern Europe,Brazil,and South America.However,the report does note that Huawei is vulnerable to a weakening Chinese market.

As for Apple,not only is it going into 2019 with weakening sales,fears of tariffs as a result of the U.S.-China trade war,and the looming threat of a flagging Chinese market,but it also faces pressures from sales bans being slapped on some iPhone models and the high pricing of the new iPhones.