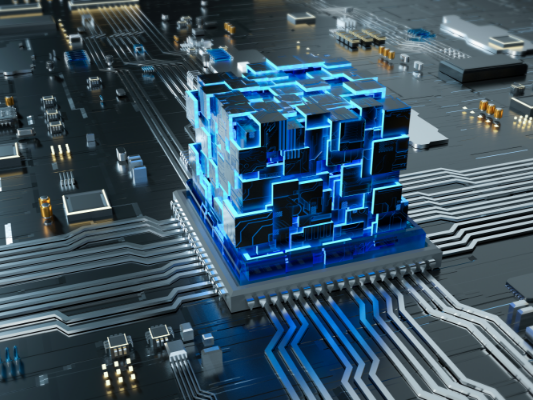 Huawei has taken the wraps off its Arm-based Kunpeng 920 chip,which the company says performs better than its competition while sucking down less power.

The Kunpeng 920 has 64 cores operating up to 2.6 GHz,has 8-channel DDR4 support,and a pair of 100G RoCE ports.Huawei said the chip offers 30 percent power efficiency over its competitors.

The company did not announce pricing or timing for its new products.

The Huawei CFO,who is also the company's founder's daughter,is accused by the United States of misleading multinational banks about Iran-linked transactions,putting the banks at risk of violating US sanctions,and is due in court on February 6.

Answering questions following the launch announcement in Shenzen on Monday,company executives did not weigh into the matter,nor the increasing tensions between China and America,and instead promoted"open,global collaboration"and"joint innovation".