India does not want to ban Huawei from telecom network deals: minister 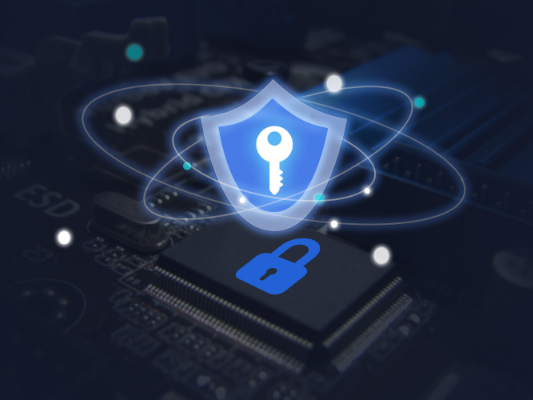 The India government on Friday said there is no proposal to ban telecom equipment maker Huawei,PTI reported.

telecom-minister-manoj-sinha-on-spectrum-auctionThis will be a major relief for Huawei,the number one telecom equipment supplier in the world,to continue strong business in India,the second largest telecom market in terms of the number of mobile customers.

China-based Huawei is a major network and managed services supplier to Indian telecom operators.Several Indian mobile service providers rely on Huawei because of its superior networks and cost-effectiveness.

But countries such as the US,Japan,Canada,the UK,Germany,Australia and New Zealand are in the process of blocking purchase of equipment from Huawei and ZTE,the fourth largest telecom network maker.The US President believes that Huawei is supported by China Government and is posing security concerns for the nation.

Huawei last week said its annual revenue is expected to cross$100 billion plus in 2018 despite challenging market conditions in several markets.Huawei has also won 25 plus telecom network deals to supply 5G equipment to mobile operators.

“At present,there is no proposal before the government considering banning telecom gear and equipment made by Huawei,”telecom minister Manoj Sinha said in a written reply to Rajya Sabha.

Sinha told the House that telecom operators are free to procure equipment from any vendor based on their techno-commercial interests provided they adhere to the security provisions given in the licence.

Sinha acknowledged that modern age telecom equipment,irrespective of its source,may at times be susceptible to spyware or malware etc.

“These,spyware/malware etc are potential threats,if embedded in any of the telecom network elements by vendor or any other third party source,which may damage the concerned network element causing disruption in services,infecting other network elements or leakage of information to unintended user,”the minister said.

He, however added,that to address security concerns,including of the security threats posed by telecom equipment inducted into networks,irrespective of its source,elaborate security conditions have been laid down in the licence.

Under telecom licence conditions,telcos are required to create facilities for monitoring of all intrusions,attacks and frauds on their technical facilities and provide reports on the same to the licensor,Sinha said.

These facilities are required to be created by the service providers within 12 months of effective date of getting authorisation.

The telecom department has in September 2018 mandated Minimum Requirements for Security Policy(MRSP)for the licensed telcos.

“This facility will work for security from the national perspective and also facilitate the development of testing and certification ecosystem in the country through participation in the activities of recognition of security test labs and security certification of telecom equipment based on test results reported by these labs,”Sinha said.