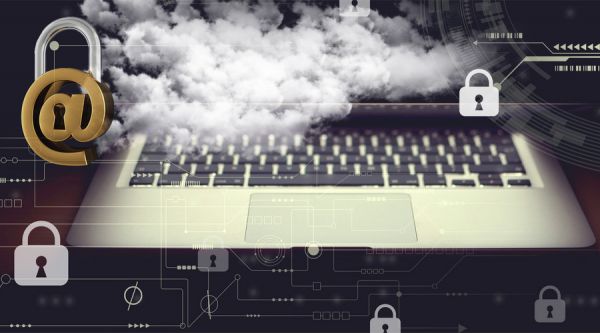 Dec 25,ZTE issued a statement regarding its enforcement application by the fifth engineering bureau of China State Construction Engineering Corporation(5BCSCEC),saying that it was a normal commercial dispute with 5BCSCEC,not a dishonest misconduct.

Recently,China Enforcement Information Disclosure Network showed that ZTE was listed as the person to be executed by Shenzhen Intermediate People's Court on December 17,with the target price of 31.8713 million yuan.

ZTE said that since 2008,ZTE and 5BCSCEC has had a series of disputes,the progress of which is detailed in the company's semi-annual report and annual report.The execution applied is one case sued by 5BCSCEC against ZTE,since 2009,after the first trial,second instance and retrial,on December 11,2017,thje court had made a retrial final verdict,ruling require ZTE to pay unpaid payments of over 14.49 million yuan of construction as well as 2.86 million yuan of loss and interest,at the same time ruling 5BCSCEC to return ZTE the guarantee payment of 20.15 million yuan and interest.In view of the mutual payment obligation of both parties in the above judgment,and the resumption of the trial of several other suspended cases involved in the case after the judgment,ZTE has been communicating with 5BCSCEC on the settlement of the case,and 5BCSCEC did not apply for execution immediately after the judgment came into effect.

Regarding the application for enforcement of this case,ZTE filed an enforcement objection with Shenzhen Intermediate People's Court on December 24,2018.At present,both sides are still solving the dispute through friendly consultation.