IDC: Inspur Ranks the Top Three along with Dell and HPE in 3Q2018 Worldwide Server Tracker 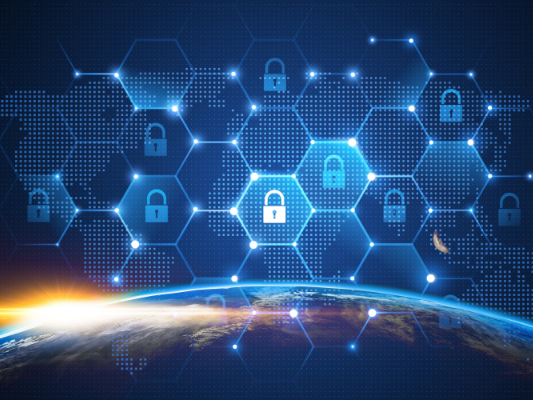 IDC has released a report on the 2018Q3 worldwide server market,finding continued strong overall growth,maintaining double-digit growth for the fifth consecutive quarter with both shipments and sales hitting record highs.Global server shipments for the quarter were 3.138 million units,with sales of$21.77 billion USD,increasing by 18%and 40.8%from last year respectively.Dell EMC,HPE and Inspur ranked as the top three producers in terms of global shipments and sales.Inspur's sales and deliveries maintained the fastest growth rate in the world,with its sales increasing by 90.1%year-over-year to 283,000 units,taking a market share of 9.03%.

Sebastian Lagana,IDC's research manager at Infrastructure Platforms and Technologies,noted that companies all over the world are in a recovery cycle,with very strong procurement demands from CSP driving the continued growth of the global server market.The deployment density of applications in traditional enterprise data centers is growing consistently higher,and next-generation applications including AI are expanding significantly,driving traditional enterprises to increasingly adopt highly configured servers in their infrastructures.These factors,along with Intel's transition to the Purley platform,have worked together to push up the average selling prices across the entire server market.

Meanwhile,the development of the AI industry has driven GPU servers to maintain growth at explosive speeds.In the Chinese market,for example,the first two quarters of 2018 saw GPU server shipments grow by 129%year-over-year,3.4 times the average growth rate of the Chinese server market.In the AI server market,Inspur has an absolute advantage,with a market share of more than 50%.

The quarter saw significant growth in all regional markets around the world.North America and China grew steadily,with sales increasing by 45%and 71%year-over-year,respectively;sales in Central and Eastern Europe increased by 35%;and Western Europe by 28%.

In terms of market dynamics,there were no clear signs of recovery in global education and government sectors:shipments to governments grew by 8%year-over-year,and those to educational institutions shrank by 7%.Procurements by enterprises,especially large and extra-large enterprises with 500+employees,were the major drivers for growth:shipments to enterprises with over 500 employees increased by 15%,and to companies with over 1,000 employees,by 31%.Generally,large enterprises have stronger willingness to invest in and transition to next-gen business workloads,such as AI and big data.Procurements by Tier1 and Tier2 Internet companies have also driven growth in the two segments of large and extra-large enterprises.

IDC's data shows that Inspur has once again delivered remarkable performance across global markets.With its JDM model,Inspur is able to extensively deliver solutions for the demands of Internet customers,and has so far established business partnerships with six of the world's top ten CSP companies.