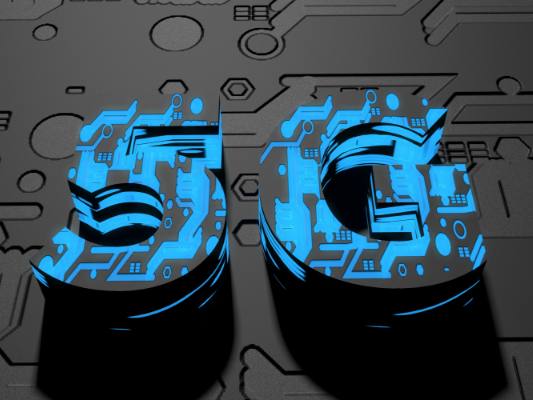 Chinese telecom gear maker Huawei said that it is actively engaged with the Indian government and telecom operators,and is ready to put up its“source code”for screening and testing to allay security concerns.

“In the UK,the government had set up a test center,and we had put original source code in that center for full screening and testing.In 2010,there were security concerns in India,and we had given committed to the Indian government to put our source code.We were the only one to do that.We are ready to do that now,”Jay Chen,Huawei chief executive officer in India said.

Chen said that there hasn’t been any evidence that proves security-related allegations against the company’s products and solutions.“There has been no proof.All telcos have chief security officers that work with our security officer.We have a very mature working mechanism on security checks and everything,”he further said,adding that the Indian govt and telecom operators are very mature.

The executive added that Huawei is 100%employee-owned company,and isn’t state-owned or a public company in China.

Media reports said that Huawei will invest$2 billion in cybersecurity over the next five years as part of its global efforts to ease security concerns.

ET on Friday reported that India was unlikely to ban Huawei from selling 5G equipment in the country,in a reversal of its earlier stance,despite the US calling for a boycott over espionage concerns.

The Cellular Operators Association of India(COAI)on Monday defended Huawei amid reports that said that the Telecom Equipment and Services Export Promotion Council(TEPC)was planning to seek restriction against the Chinese telecom gear maker over national security concerns.The industry body,in its letter to the telecom secretary,urged the government to not take any decision in haste on the basis of"alleged concerns"raised by the TEPC

Telecom equipment providers such as Sweden’s Ericsson and Finland’s Nokia source parts from China but both say they have tight controls and security protocols in place.

Chen said that the company is committed to making further investments in the country,and is currently working on a plan to resume local manufacturing of telecom gear and enterprise products.

“We are thinking over the new plant for carrier business and enterprise.We are closely working with HQ for the new plant.We recently met people in Chennai.We understand Make in India project,”Chen said.

Huawei earlier this year moved from its special economic zone(SEZ)manufacturing to FTW zone near Mumbai due to low demand for equipment and other challenges.

On the handset part,the company recently extended its manufacturing capabilities by partnering with Foxconn.It already works with Flex to make handsets in India.

Chen said that Huawei’s headquarters(HQ)considers India as a priority market and recently gave its support to the Indian unit to take part in the upcoming 5G field trials.“5G real trial is a real investment.we discussed with the HQ,”he said,adding that the company made recent investments in setting up a new enterprise lab in Gurugram.

Huawei has earlier this week submitted joint applications with telcos for 5G trials.Chen said that the company is under discussions with all three private telcos in India.“We are waiting for the DoT’s final approval for these tests.We are also working with them for the trial spectrum.,”he added.