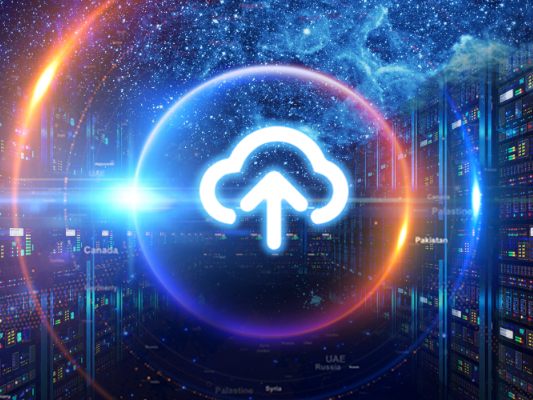 Speaking at Huawei’s new campus in Dongguan, Ken Hu, the rotating CEO of Huawei, put forward a strong statement of intent,pointing to the commercial success of the business in the 5G world and hitting back at security allegations which have plagued the firm.

"When it comes to security issues,as an industry,we believe that we need to talk more about the technology and how to improve,”said Hu.

“When it comes to security allegations,it’s best to let the facts speak for themselves.And the fact is:Huawei’s record on security is clean.We believe that cyber security is a global issue.It’s an industry wide issue and we need to address it together.”

Opinion will be divided on these statements,but we intend to sit on the fence this time around.China is almost certainly attempting to widen its influence on the world,but so is every other country and intelligence agency.And Huawei seems to be sitting in a difficult position.It isn’t unfeasible to believe the government is exerting influence on the firm,but no evidence has been tabled to date.

That said,it doesn’t seem to be having an overtly negative impact on the business.Hu claims the team has secured 25 commercial 5G contracts,the most in the segment,though the allegations will be weighing down prospects.Having already been written out of several big-spending markets,perhaps the Huawei influence is being diluted.

Huawei will not go out of business because of these allegations,unless there is some pretty serious evidence put into the public domain,but we are unlikely to see a repeat of its fortunes in the 4G world.Nokia and Ericsson will secretly be jumping for joy,with the pair seemingly unable to compete with Huawei in the 4G era,the political climate is making life considerably easier for the next couple of years.

But Hu is not writing off Huawei just yet.

“We realize that the industry we’re in is undergoing faster technological transition periods.Technologies are becoming increasingly complicated,”said Hu.“Networks are becoming more open.As a result of this,we definitely notice the increasing interest and care from network operators and regulators and also the general public about the industry.We think this is just normal.

“In our most recent board meeting,we decided on a company wide transformation program to improve our software engineering capabilities.The company will invest an initial special budget of$2 billion US dollars in the next five years to comprehensively improve our software engineering capabilities,so our products will be better prepared for the future world.”

Part of this$2 billion has been invested in the cyber security lab in Dongguan,though it might not be unusual to see more of these labs appear around the world.The UK is a prime example,having a team monitoring Huawei equipment in GCHQ,and it does seem to have removed some concerns with the government yet to hand out a Huawei ban.

Last month the team opened a similar lab in Bonn,Germany,while there are plans to unveil a security transparency centre in Brussels over the next couple of months.Perhaps this is an initiative Huawei could point to with other governments to suppress some of the growing negative sentiment.

Security concerns about China and it nefarious intentions will never go away,at least not while the country poses a threat to the US’technology dominance,but Huawei is a powerful business.The next couple of months will see various commercial contracts announced for the 5G rollout;this will give a much more conclusive picture of how telcos feel about Huawei.Will the technological capabilities stand tall above the security concerns?