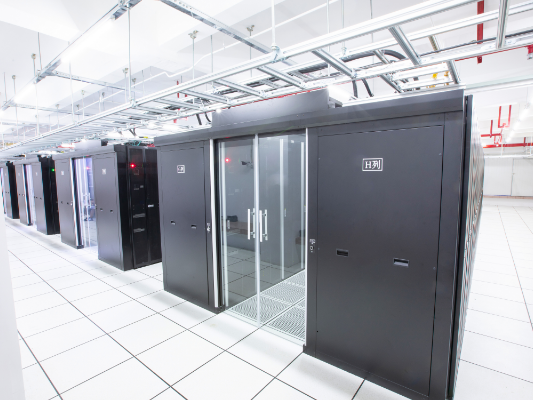 Chinese telecoms giant ZTE lost its biggest contract in Germany,network provider Telefonica on Friday said,as resistance mounts across the West to Beijing's infrastructure manufacturers.ZTE's contract to maintain mobile operator O2's network,which is owned by Spain's Telefonica,"will come to an end as planned at the end of the year,"said a spokesman for the German firm,confirming a report from business daily Handelsblatt.

In an interview with the newspaper,Telefonica Deutschland chief executive Markus Haas held back from criticising ZTE over quality problems that have plagued O2's integration of its network with competitor E-Plus over the past four years.

In future it will work with a much smaller German firm,Dortmund-based GfTD,rather than ZTE,he said.

Maintenance of masts and other infrastructure that makes mobile networks run is a"local service",Haas explained.

Also according to Handelsblatt,ZTE is looking to score a new big German contract with network provider United Internet as the country gears up to auction licences for upcoming 5G mobile internet frequencies.

The next-generation technology is expected to form the backbone of future applications like automated driving that could reshape the economy in the coming decades.

ZTE declined to comment on the report when contacted by AFP.

The Chinese firm's woes in Germany follow British telecoms group BT's announcement this month that it would move away from equipment provided by rival Huawei in its mobile network.

Huawei has been singled out by Western leaders for its alleged links to Chinese intelligence services.

The US government officially asked telecoms operators not to buy the firm's products early this year.(AFP)KUN KUN