Germany takes an innocent until proven guilty approach to Huawei 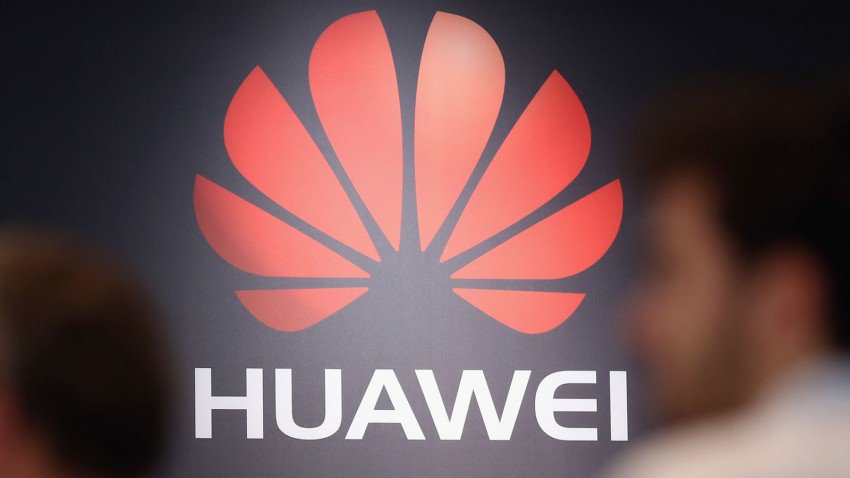 Germany’s Federal Office for Information Security(BSI)has made a bold statement,bucking global trends,saying it will not ban Huawei from its borders unless someone can table some evidence of espionage.

With the world turning against Huawei,and China on the whole for that matter,the statement is surprising,unsurprising and somewhat reassuring as well.

Western governments tend to follow each other in terms of regulation and legislation,therefore this stance from Germany might sound surprising.However,when you consider German telcos are somewhat dependent on Huawei kit,an explanation might be found.On the reassuring side,we appreciate this might be somewhat of a controversial statement,though it does make us feel a little bit better that at least one country is taking the‘innocent until proven guilty’approach to judgement.

This is not to say China is not up to no good,making use of its influence over industry to forward its own nefarious agenda.We suspect there are some very disturbing activities taking place in Beijing,which would validate the anti-China sentiment,but taking the guilty-first,find evidence later approach as many governments seem to be,undermines the reasoned foundations on which these countries are built.We’re yet to see any concrete evidence which justifies the reprehensible claims being made against Huawei.

Having just opened a new research centre in Bonn,Germany looks to be a safe market for the battered and bruised Huawei.This lab will serve a number of different purposes in the country,including due diligence.Customers,or potential customers,will be able to check the source code of various products,just to make sure all is above board.

As it stands,Schoenbohm and his team are yet to see any credible evidence which would suggest working with Huawei or other Chinese companies would present a risk to industry or Germany as a nation.Until this evidence has been presented,Huawei will be allowed to operate as it has for years.What impact this statement will have on other countries assessing the risk of Chinese vendors remains to be seen.

The US is still taking the stick approach to dealing with China and the threat it poses to the US dominance in the global economy.It isn’t difficult to imagine US diplomats and representatives leaning in to whisper in the ears of powerful people conveying a message of fear and aggression.Numerous countries have already handed out their own bans,Japan and Australia are two who have made it official through legislation,though there does seem to be numerous other governments heading the same direction.

What is worth noting is that just because evidence has not been presented to the public does not mean it is there.It might of course be classified,though this would surely have been leaked by now,or it might not have been found yet.That said,Germany is taking the right approach to the saga.It is relying on the values which have served democratic nations well for centuries;innocent until proven guilty.