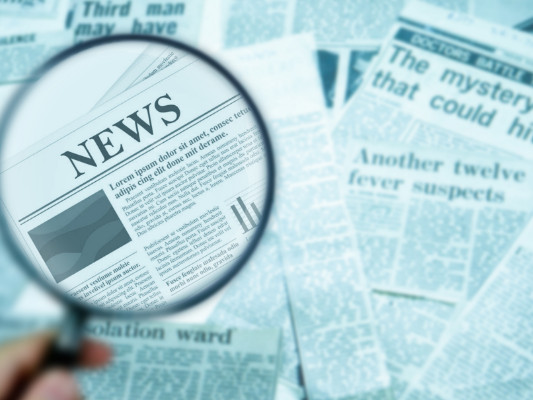 Huawei CFO and deputy chair Wanzhou Meng has reportedly been arrested in Canada on the US government's request for allegedly violating United States trade sanctions with Iran.

According to a report by The Globe and Mail,Meng,who is also the daughter of Huawei founder Ren Zhengfei,is now facing extradition to the US.

"Wanzhou Meng was arrested in Vancouver on December 1.She is sought for extradition by the United States,and a bail hearing has been set for Friday,"Justice Department spokesperson Ian McLeod reportedly told The Globe and Mail.

"As there is a publication ban in effect,we cannot provide any further detail at this time.The ban was sought by Ms Meng."

Huawei did not respond to a request for comment at the time of publication.

According to The Wall Street Journal,since 2016,US prosecutors have been examining whether Huawei broke US trade embargoes to Iran.

Fellow Chinese technology giant ZTE had similarly been removed from the US trading blacklist at the start of last year by the US Department of Commerce's Bureau of Industry and Security following the company's guilty plea to illegally exporting products to Iran.

Earlier this year,ZTE was then issued with another export ban,with the Chinese company saying"the major operating activities of the company have ceased".However,US President Donald Trump said at the time he would speak to the department on reversing this as a personal favour.

The Department of Commerce then lifted its export ban on ZTE in mid-July after ZTE paid the penalty.

"While we lifted the ban on ZTE,the department will remain vigilant as we closely monitor ZTE's actions to ensure compliance with all US laws and regulations,"Commerce Secretary Wilbur Ross said at the time.

However,Trump's administration has been cracking down on Chinese involvement in the American tech sphere,including with draft legislation barring the sale of national security-sensitive technology to China and blocking government or contractors from buying telecommunications equipment and services from both Huawei and ZTE.

The heads of the CIA,FBI,NSA,and the director of national intelligence to the Senate Intelligence Committee had also recommended in February that Americans not use products from ZTE and Huawei.

In July,Huawei wrote to the US Federal Communications Commission(FCC)arguing that the nation should not miss out on its market-leading technology,and pointed out that its exclusion would drive up consumer costs for mobile services.

Huawei's comments came in response to the FCC's notice of proposed rulemaking(NPRM)for Protecting Against National Security Threats to the Communications Supply Chain Through FCC Programs.

The NPRM had suggested that Universal Service Fund(USF)funding not be spent on"equipment or services from suppliers that pose a national security threat to the integrity of communications networks or the communications supply chain",with the FCC including direct references to Huawei and ZTE.

Earlier that month,the FCC was also advised by the Executive Branch to deny China Mobile entry to the US telecommunications industry,citing"substantial and unacceptable risk to US law enforcement and foreign intelligence collection".