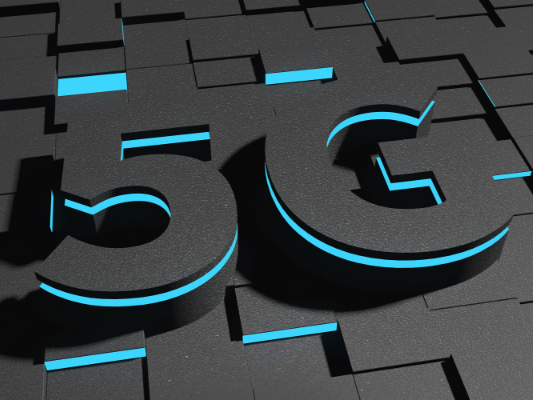 Huawei said it had not had formal contact with the Government Communication Security Bureau (GCSB), which has cited national security concerns in declining a proposal from telecoms operator Spark New Zealand to build its 5G network using Huawei equipment.

"Huawei is seeking an urgent meeting with the relevant ministers and officials to understand the government's position and get clarification of the process from here," Huawei's New Zealand deputy managing director Andrew Bowater said in an emailed statement on Thursday.

FILE PHOTO: A man walks past a sign board of Huawei at CES (Consumer Electronics Show) Asia 2018 in Shanghai, China June 14, 2018. REUTERS/Aly Song

He said New Zealand had not presented any evidence of wrongdoing and Huawei rejected the notion that it threatened local businesses "in any way".

"Huawei would welcome the opportunity to actively address any concerns and work together to find a way forward," Bowater said.

Western governments are increasingly wary of what they say is possible Chinese state involvement in fifth-generation mobile and other communications networks. Huawei has insisted Beijing has no influence over the company.

Intelligence services minister Andrew Little has said that Spark - whose request was part of the country's first 5G application - could work with the agency to mitigate risk. He declined to specify the concerns, citing classified information.

Huawei has done business in New Zealand since 2005, providing equipment for the country's 4G mobile system network and earlier this year testing 5G technology with Spark.

"Huawei..has always worked in good faith with the government and other industry players," Bowater said.

Little and intelligence officials have said that 5G networks have different security concerns to previous generations of mobile networks because it was difficult to restrict vendors considered high risk to less sensitive parts of the network.