Forbes: China’s AI Implementation Is Edging Ahead Of The US 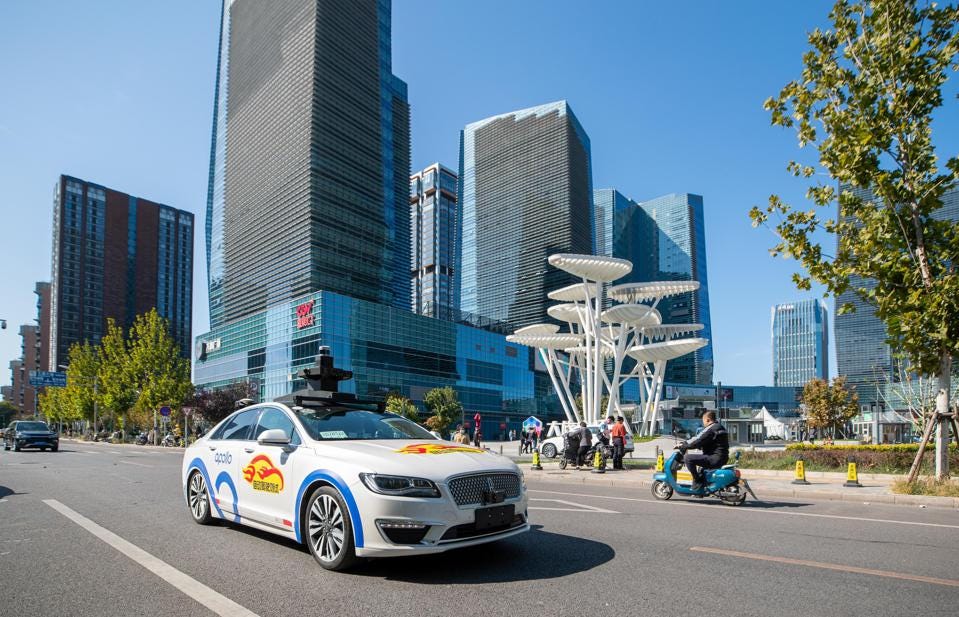 China and the U.S. have reached parity in the development of artificial intelligence, but China’s implementation of the technology in products and services is likely to edge ahead in 2023.

As Kaifu Lee, a keen observer of AI development in China has put it, “we're now in the age of AI implementation.” While the West, the U.S. and Canada in particular, will remain ahead in AI research, those Western advances are quickly adopted in China where the massive market, a surfeit of young engineers, government support and a cutthroat entrepreneurial culture are driving industrial innovation in AI.

“The digital and real economies are accelerating their integration,” said Baidu’s Chief Technology Officer, Haifeng Wang, who is also Head of Baidu Research.

China's 14th Five-Year Plan and Vision 2030 both place a strong focus on the development of the digital economy, seeing this sector as a source of tremendous untapped innovative power and space for growth.

In the next few years, the construction of this new AI infrastructure is set to become one of the important pillars of the development of the digital economy and a focus of investment by local governments in China, significantly contributing to regional economic development. As AI infrastructure expands, we can expect to see China develop new products and new business models with industrial applicability.

Still, China lacks the academic infrastructure that has propelled technology development in the U.S. While China has set up some strong AI institutes, such as The Beijing Academy of Artificial Intelligence (BAAI), the country’s system of higher education - decimated in the 1960s – is decades away from matching that of the West. Teaching and research in China cannot compete with private sector salaries nor can universities attract top-tier academic talent from abroad.

Yet, thanks to the scaling of large deep learning models, cross-language, cross-task and cross-modality and are becoming a major trend of today’s AI development in China. According to Chinese AI giant Baidu, "industry big models" are being applied in the fields of aerospace, finance, and energy. With an AI infrastructure built around the needs of each specific industry, China is developing an "AI + industry" structure. Baidu expects a wider industry big model ecosystem to emerge, leading to the AI-driven intelligent upgrade of thousands of industries.

Baidu, one of China’s AI giants together with Alibaba and Tencent, operates ERNIE-ViLG 2.0, a 24-billion parameter model trained on 145 million Chinese image-text pairs.

Another large-scale Chinese model is Taiyi, from the research lab, IDEA, led by Harry Shum, co-founder of Microsoft Research Asia, Microsoft’s largest research arm outside the U.S. Taiyi is trained on 20 million filtered Chinese image-text pairs and has one billion parameters.

Meanwhile, BAAI launched the latest version of Wudao in 2022, a pre-trained deep learning model with a whopping 1.75 trillion parameters.

The maturity of such key technologies, together with big data, and cloud computing, has added momentum to automation development, with AI-enabled robots of all kinds showing potential for major improvements in real-time perception, intelligent decision-making, and optimal control. The growing maturity of AI-enabled robot technology means they can be increasingly used in construction, mining, disaster relief, and other work scenarios that require large amounts of manpower.

This AI big model technology enables self-driving cars to effectively expand semantic recognition data and exponentially improve the efficiency of long-tail problem solving. This rapid progress in technology means that in 2023, the commercialization of autonomous driving in major cities in China will see simultaneous growth in both the scope of operation and fleet size, elevating the market penetration rate of intelligent vehicles with autonomous driving capabilities to new levels. The intelligent vehicle industry will move from an experimental stage to full maturity.

According to Baidu, the growing marketization of data highlights the urgent need for a "horizontal and vertical" trusted data circulation network. The development of such networks will continue in 2023.

Newly emerging digital infrastructure and tools have allowed for the creation of a content-rich virtual world, which has evolved from being parallel to the physical world to being increasingly integrated with the physical world.

Virtual simulation and AI technologies will allow for the creation of more accurate and intelligent digital twins in shopping, manufacturing, leisure, and other fields.

AI-generated content will bring a new model of content creation for drawing, painting, and other media. Combined with the immersive experience services brought by VR/AR and the high-speed data transmission capability provided by 5G, the availability of a wide-ranging and rich metaverse industry is expected to accelerate, hosting product and service models that provide a new wave of disruptive innovation.

Forbes: China’s AI Implementation Is Edging Ahead Of The US 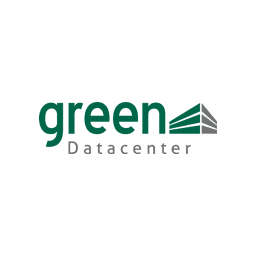