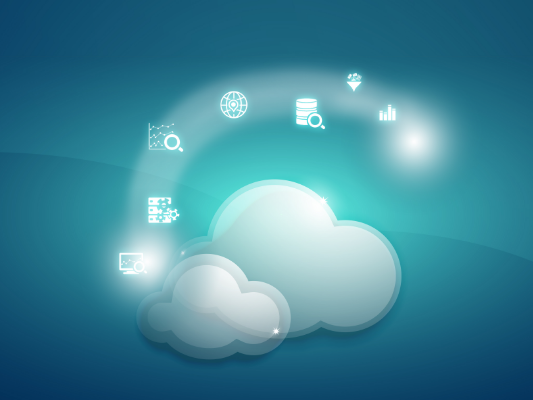 The e-commerce giant widened its lead over Amazon.com Inc.and Microsoft Corp.in Asia’s cloud computing market in 2018,according to Gartner,which in turn helped it narrow its global gap with those two rivals.That’s helping Alibaba advance billionaire co-founder Jack Ma’s vision of earning half its revenue beyond China.

Alibaba’s overseas cloud expansion will continue to outpace its domestic growth as the company pushes further into other countries,according to Lancelot Guo,Alibaba Cloud’s vice president and head of strategy.“Internationalization is a key strategy for Alibaba and cloud,”Guo said in a phone interview.“We want to grow even faster.”

The company declined to disclose its budget or revenue target.Guo said it seeks to cater to U.S.companies investing in China and vice versa,and that setting up data centers in Indonesia and Malaysia will help it comply with local data requirements.

Gartner estimates that Alibaba last year accounted for 19.6 percent of the Asia region’s markets for infrastructure as a service and infrastructure utility services,two of the most popular forms of cloud business.That means its regional market share rose by nearly a third from 2017,while Amazon’s fell slightly to 11 percent.(Globally,Amazon leads with 30.4 percent to Alibaba’s 4.9 percent.)

It’s been a tumultuous year for global tech operators as the U.S.,Europe and countries across Southeast Asia tighten their grip on data services.Vietnam and Thailand are among the nations warming to a stricter model of governance than tech companies have been accustomed to in the internet era.

That’s one reason to invest in local data centers.Alibaba has 15 such facilities in Asia excluding China,including Hong Kong,Australia,India and Japan.“We are very,very sensitive and aware,”said Guo.“We work with a lot of third parties to understand each country’s laws.”