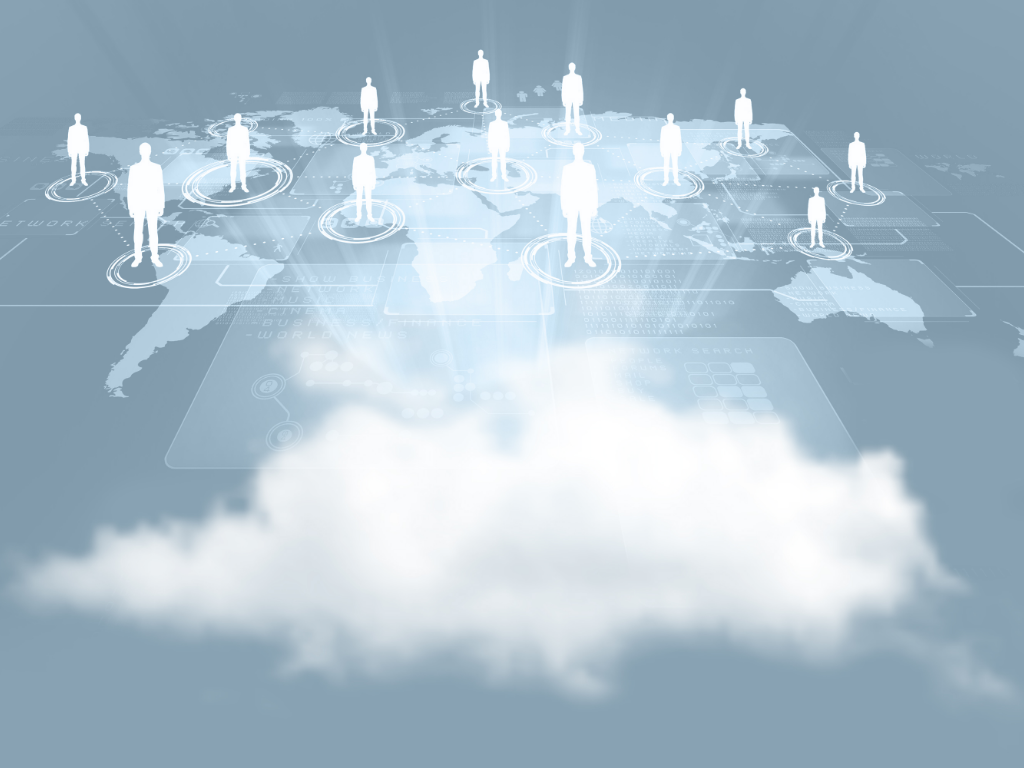 IDC also concludes that in both Chinese and American market,top cloud computing providers dominate the market.In the Chinese market,the top ten players take up 87%of the total market share and top five players take up 73%of the total market share.Nadella,CEO of Microsoft,spoke in a recent interview that they only have three key competitors which are Amazon,Alibaba,and Google in the cloud computing field.While in the states,Amazon Web Services is bigger than its other four major competitors combined and stayed above 30 percent market shares.

Ji Xinhua, the founder and chief executive of UCloud(a small Chinese cloud provider)considers the underdevelopment of Chinese IT environments can actually become an advantage as more Chinese companies might choose to start from the cloud.Moreover,Economist,a newspaper,suggests that Chinese companies can rely on a huge home market not only because of regulation,but also a legal requirement that forces foreign cloud firms to partner with a Chinese-owned cloud firm. Simon HU,president of Alibaba Cloud,has the ambition to surpass Amazon’s AWS one day as Alibaba sees cloud computing as a part of China’s Belt and Road Initiative.