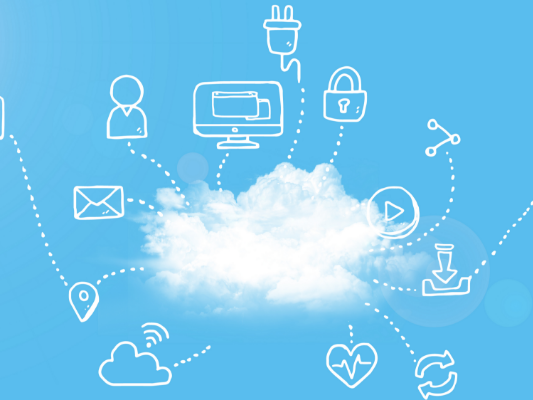 The bi-annual Cloud Native Computing Foundation(CNCF)survey shows that usage of public and private clouds in Asia has grown 135%since March 2018,when the last survey of companies was taken.

Usage of nearly all container management tools in Asia has also grown,with commercial off-the-shelf solutions up 58%overall,and home-grown solutions up 690%.Kubernetes use has grown 11%.

Cloud usage is growing with 43%of respondents using private clouds(up from 24%)and 51%using public clouds(up from 16%).This equates to a combined 135%increase in cloud use in Asia.