How Tencent moves into the cloud 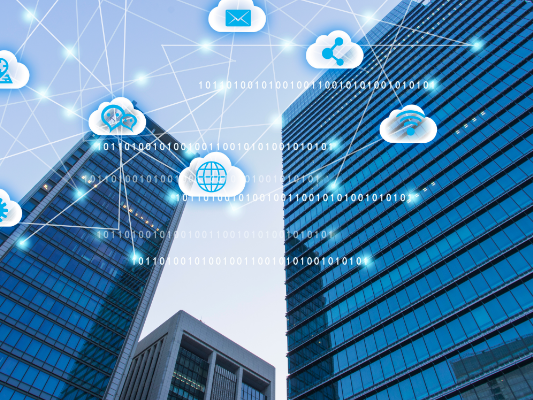 Tencent is moving its business model from mainly WeChat and B2C to the cloud.Tencent expert Matthew Brennan looks at the China Channel to the results he sees at the 2018 3Q results.It was the first time Tencent disclosed figures on their cloud activities.

Tencent claimed to offer more than 200+cloud products and 70 industry solutions and also claimed leadership in cloud services for gaming and live broadcast.They noted making progress in the finance and retail sectors something that makes sense given the recent announcements of partnerships to provide digitalization services with brands such as Shangri-la hotels and Walmart.

We also heard higher management elaborate further on their‘industrial internet’strategy.President Martin Lau had this to say during the Q&A session:

“The initial opportunity(for industrial internet)is based around the cloud business.The nature of the cloud business is that it does require quite a bit of capital expenditure.We need to build the IDC(Internet Data Centers)and buy the servers.This business is low margin because it’s only staying at the infrastructure level.We look at it as a long-term investment for the future.”

Opportunities will arise when we move from Iaas(infrastructure as a service)to Paas(platform as a service)and Saas(software as a service),then we can actually start generating high margin revenue.We can also have new value-added services built out from our connection with the industries.If we could establish a CRM or OEMs to reach customers then there will be associated marketing revenue and VAS.

In the beginning,nobody really generated any revenue from the consumer internet.We start from providing product that we know will generate value for the user.Over time we start to develop different kinds of business model from that valuable service.For the industrial internet it’s the same philosophy.We see that we can actually add value to a particular industry to the partners that we sign up and we know that by bringing technology and ways for them to connect with users we can create value for the users and the industry partners.”

This last part makes a lot of sense.Tencent higher management have made it clear they are very willing to move into new areas where the business models aren’t initially clear.“Monetization can come in unexpected ways,we don’t know what innovations will happen in the future.”one Tencent exec described during a lecture I attended earlier this year.Perhaps that’s the luxury of working in the internet sector where marginal costs are almost zero,any kind of monetization across hundreds of millions of users can work out to be highly profitable.

It also seems that Tencent is looking at this shift as something that will play out over a very long time horizon,perhaps a decade or more.I found it interesting that despite the narrative in media that Tencent is cost cutting,staff headcount increased by 8%in the last quarter,the fastest rate in 2 years.CFO John Lo attributed mainly to hiring for the areas of Payment and Cloud.So beyond the recent restructuring,Tencent is also rapidly increasing human resource capacity in“industrial internet”related areas.