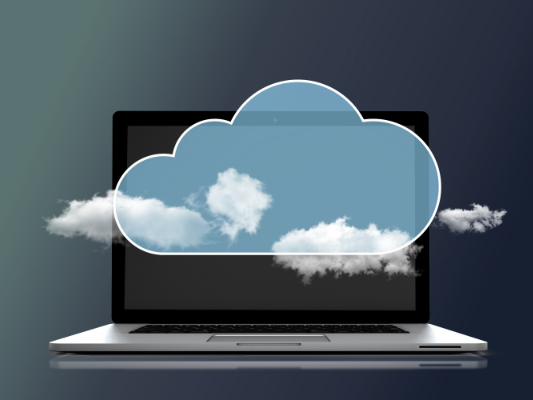 Alibaba, the e-commerce giant from China, is taking a run at AWS in the global public cloud computing market with new offerings aimed at the surging demand for AI and HPC solutions among European enterprises.

From the Mobile World Congress in Barcelona Spain, the cloud computing arm of Alibaba Group, Alibaba Cloud (aka AliCloud) launched new performance-oriented “bare metal” instances, which can be pooled together to create an HPC cluster for large-scale machine learning applications, high-performance scientific and engineering applications, as well as advanced data analysis, batch computing, and video processing.

Although AliCloud is characterizing the instances as bare metal, which means something very specific in the HPC space (aka non-virtualized), they actually employ a lightweight hypervisor system, called Virtualization 2.0, developed by the company. The technology is said to enable business applications to directly access the processor and memory of the EBM Instance without any virtualization overhead.

The Super Computing Cluster (SCC), which AliCloud touts as “real high performance computing (HPC) on cloud,” combines EMB instance technology with support for RDMA (Remote Direct Memory Access) through RoCE v2 to secure high bandwidth and low latency. An SCC server offers up to 96 Skylake CPU vCores, up to 512GB of memory, and up to eight Nvidia GPU cards (P100 or V100).

“The combination of the SCC built on the EBM Instance and other Alibaba Cloud computing products such as the ECS and GPU servers provides the Alibaba Cloud elastic high-performance computing (E-HPC) platform with ultimate high performance parallel computing resources, making supercomputing on the cloud a reality,” says AliCloud.

A recent report from Synergy Research Group ranks Alibaba Cloud fifth across the globe after AWS, Microsoft, IBM, and Google in terms of cloud platform, infrastructure and hosted cloud service providers. Gartner counts Alibaba among the world’s top three IaaS providers, and they are the largest provider of public cloud services in China, according to IDC.

AliCloud continues to be serious about taking market share from competitors like AWS and Azure (which have both entered China). Potential international clients however are likely to have security and compliance concerns about relying on a Chinese public cloud provider. So it’s not ideal that the ECS Bare Metal (EBM) instances and the Super Computing Clusters (SCC) are currently limited to AliCloud’s Shanghai region (zone D of China East 2) — available only by invitation. Planned availability for AliCloud’s two European zones (both located in Frankfurt, Germany) was not disclosed as part of this launch.