Recently, media reports that  GDS Services (NASDAQ: GDS) will seek to pass the hearing of the HK Stock Exchange in the near future.

Why the company chose Hong Kong as the second listing place?  Reporters from Securities Daily interviewed the company via email and telephone, but as of press time, the company did not respond.

Regarding this this phenomenon, SHEN Meng(沈萌), director of Chanson Capital, told the reporter from the Securities Daily at the interview: “The Chinese concept stocks went to the United States mainly because their own financial situation did not meet the requirements to be listed in the country, but they are in urgent need of financing for development. Therefore, they chose the United States. As the trading become closer with Hong Kong stocks and mainland, especially the introduction of the A-share registration system, valuations that are much higher than that of US stocks have become the biggest attraction for the return of Chinese concept stocks."

According to the Database of Tian Yan Cha (APP), GDS is the high-availability data center infrastructure and services provider and its data center covers key domestic cities. The company has more than 15 year experience on operating and managing highly available data center to meet the needs of high-level customers, such as top Internet companies, a wide range of financial institutions, large enterprises and multinational companies.

GDS last raised equity on 23th June, 2020, and the number of fixed shares accounted for about 5.1% of the issued shares of the company. Hillhouse Capital subscribed for US$400 million in shares and STTGDC subscribed for US$105 million in shares. After the equity investment is completed, Hillhouse Capital holds approximately 3.9% of the company shares and STTGDC holds approximately 34.2%.

For the secondary market, GDS has also been attractive to investors. The company's stock price has increased by 8 times in the four years of listing on the US stock market.

From the financial data from 2017 to 2019, the reporter found that the company has achieved steady growth in performance in four years. 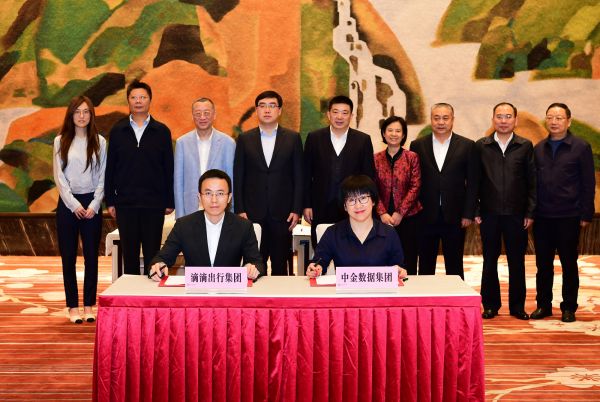