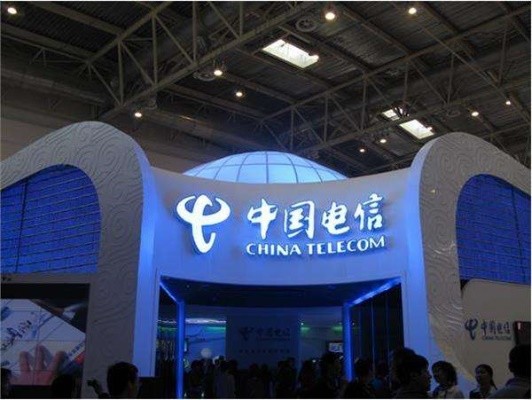 In order to better support Jiujiang’s digital government, smart city and industrial interconnection construction, China Telecom’s Jiujiang branch has focused on the building “two clouds” in the Central Cloud Computing Big Data Center; the first is the “Government Cloud” serving digital government and smart cities; the second is the "Enterprise Cloud" serving industrial interconnection. It is the convergence place of the common pool to carry resource of the municipal government cloud and the enterprise cloud business platform. It is estimated that there will be CNY 2 billion in three years, and more than 1,600 cabinets and 16,000 servers will be built. Currently, the server utilization rate in the first-phase of project has exceeded 80%, and the second-phase of project is also progressing smoothly. It is expected to be put into use by the end of the year.

China Telecom's Central Cloud Computing Big Data Center Project is an important part of the Poyang Lake Eco-Tech City to highlight the digital economy to cultivate new economies and new business forms. The project relies on the information big data platform to provide a wealth of cloud tools and cloud services for all industries throughout the city, so as to promote the high-quality leapfrog development of the city's economy. As the core driving force of innovation, the center connects with some important digital economy leading companies at home and abroad, such as Alibaba, JD.com, and Inspur, and attracts investment from the upstream and downstream industries of the digital economy. It has become an important growth pole for the development of the digital economy in the Poyang Lake Eco-Tech City.