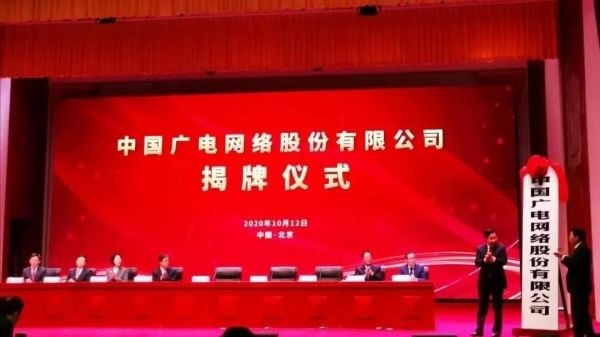 On 12th October, 2020, the opening ceremony of China Broadcast Network Shareholding Company (中国广电网络股份有限公司) has been successfully completed, and the company was formally established as the fourth largest operator in China.

Currently, the broadcasting industry has achieved breakthrough progress in the "One Network in the Country" project with a history of more than ten years. According to the government’s “the National Cable Television Network Integration and Development Implementation Plan”, China Broadcasting Network Shareholding Company (中国广电网络股份有限公司) will eventually establish an operation and management system of "unified construction, unified management, unified standards, and unified brand". China Broadcasting will issue phone numbers start with 192. In order to accelerate the space of its own 5G network construction, China Broadcasting has signed an agreement with China Mobile this year to carried out 5G co-construction and sharing, and cooperate together on content and platform to jointly create a “network + content” ecosystem. 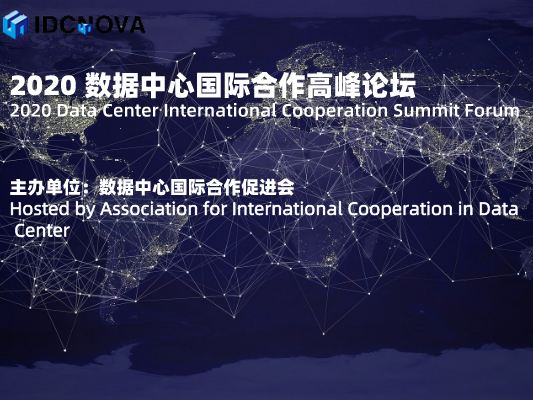 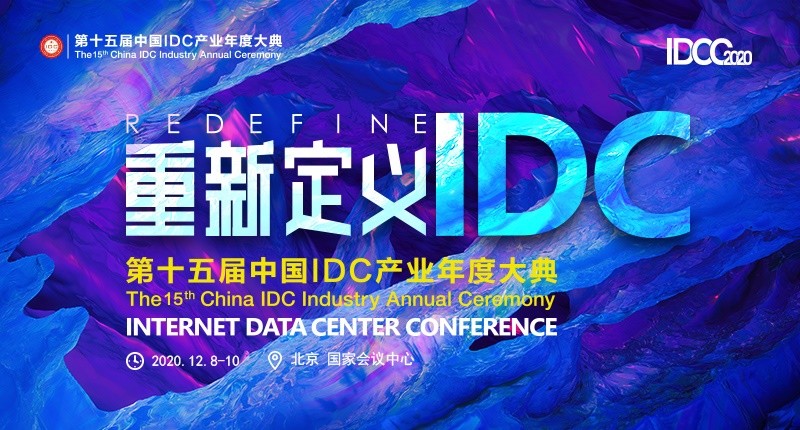 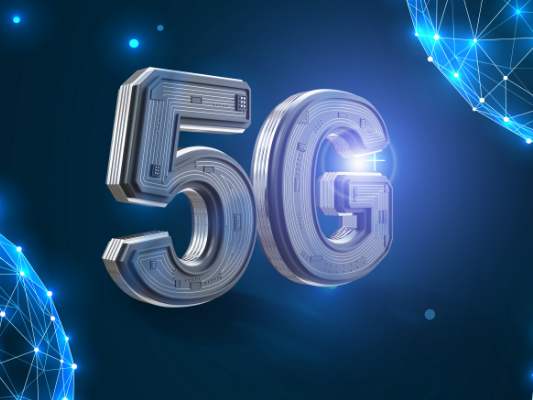