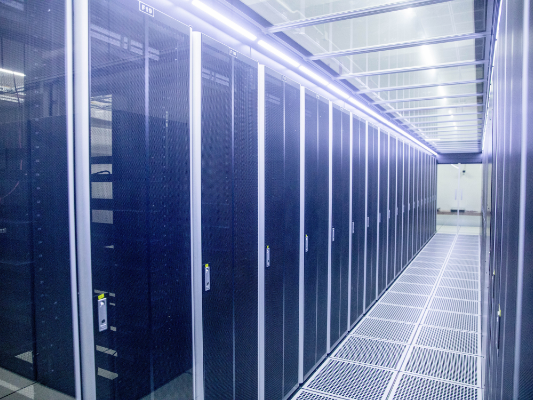 Under such circumstance,it’s necessary to look back the pathway Tencent achieved through zero and one data center as a landmark could never be ignored,that is Tencent Tianjin Data Center,actually,it’s still the largest data center by Tencent at present,even accomplished nearly 10 years in November 2010.

Tencent applied MDC technology for the 3rd building,this reduced space and made it more flexible and convenient with simpler and clearer functional layout.In addition,the customized TMDC of Frame plus rack plus RPP plus HVDC plus Inrow achieved the high centralized effect and reduced on-site procedure.

What’s more,it also contributed a lot to the power conservation,fast delivery,controllable quality and full life circle as well as separated ground construction and IT part.High voltage replaced UPS completely,security and efficiency could be easily accomplished.

Besides the above application,Tencent continuously innovated on green technique and advanced usage,T-block is another cutting edge that attracted eyesight.Targeted to make data center like playing with Lego,data hall could be finished like container-like modules and tasks with framed work compared with conventional data center.And the scenarios for T-block is expanding and exploring with more and more practice via projects and campuses construction.By major modular design,a data center could be installed faster than before in a secure and safer way.