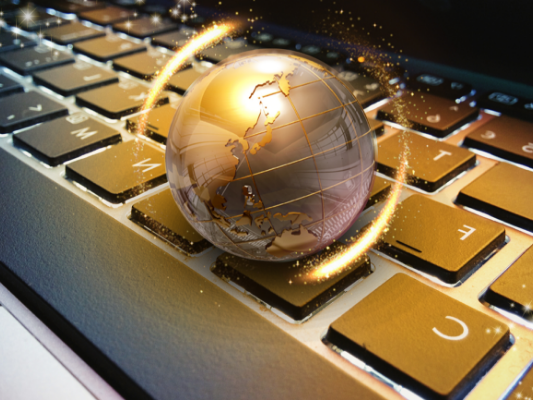 Southeast Asia’s online economy will be worth more than $240bn by the year 2025 according to a report by Singapore private investment company Temasek Holdings and Google; as online accounts are labelled as the driving force behind the large sum.

The study, first published in 2016, encompasses ride-hailing, e-commerce, online travel and online media. The latest report released on Monday adds new sectors such as online food delivery, as well as subscription to music and video on demand.

This means it is “surpassing the gross domestic product of more than 100 countries in the world in just three years,” the report stated.

The report, which was written by Google’s South East Asia Vice President Rajan Anandan and Temasek’s co-head of portfolio strategy and risk group, Rohit Sipahimalani, said: “It’s hard to keep up with Southeast Asia’s internet economy because it keeps blowing expectations out of the water.

“The region is taking much less time to get there than earlier expected. With eight years still left to go, Southeast Asia is already more than a third of the way to the target. And Southeast Asian tech companies have already raised half of the $40-$50bn in funds we expected them to attract.”

The Indonesian internet economy is forecast to grow to 100 billion dollars by 2025, accounting for four dollars of every 10 dollars spent in the region, the report said.

The report said the increasing availability of affordable smartphones and the roll out of faster and more reliable mobile telecommunication services were supporting Southeast Asia’s growing internet user base.

Connections in both Hong Kong and Singapore make it easier for customers to get deeper internet access in Asiaand globally.