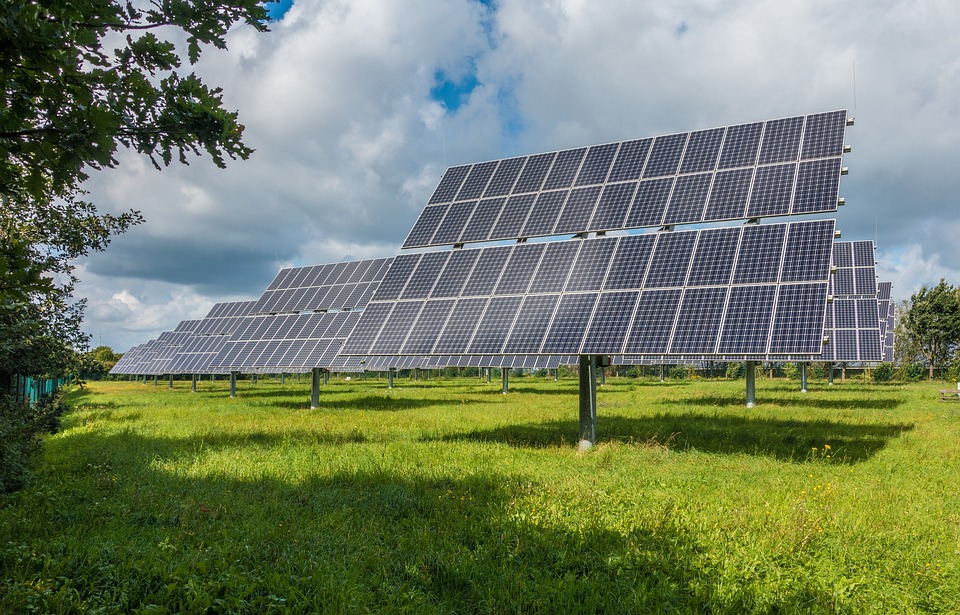 This is a first-of- its-kind agreement for corporates to access additional, utility-scale

solar projects in the country, PLN said in a statement.

The four solar projects will be located in Bali and Java on the Java-Madura-Bali grid.

According to the statement, Amazon’s commitment to be the off-taker is a key enabler for these projects, allowing PLN to introduce similar opportunities for other interested organizations, unlocking more corporate renewable energy procurement options in the country.

He said PLN is fully committed to supporting the government’s program to enable clean energy and is accelerating this with a clear roadmap to achieve that mission.

He also said this collaboration between the private and public sectors is a key strategy to ensuring a future of clean and affordable energy.

“PLN will build four new utility-scale power generation projects included in the 2021 – 2030 Electricity Supply Business Plan (RUPTL), which is the greenest RUPTL we have had in national history with the addition of 20.9 gigawatts of renewable energy power plants,

“With this agreement we are supporting Amazon on its path to 100 percent renewable energy, and hope this initiative will inspire future collaborations with other aspiring environmentally-conscious multinational corporations,” he added.

According to the statement, Amazon is committed to reaching net-zero carbon across its business by 2040 and is on a path to powering its operations with 100% renewable energy by 2025.

“PLN and Amazon teams have worked together to unlock a new way for corporates to procure renewable energy in the country. Our renewable energy projects will supply energy for Amazon’s operations in Indonesia and help advance Amazon’s goal to reach net-zero carbon emissions across its business by 2040,

“We look forward to this continued collaboration with PLN to enable more renewable energy projects in Indonesia,” he added.

Amazon is the world’s largest corporate buyer of renewable energy with 383 projects around the world. In Asia, Amazon has now invested in 15 utility-scale renewable energy projects with a total capacity of more than 1,300 MW across Australia, China, India, Indonesia, Japan, and Singapore.

Once all of Amazon’s 383 renewable energy projects are fully operational, they are expected to avoid over 18.5 million metric tons of carbon emissions each year.