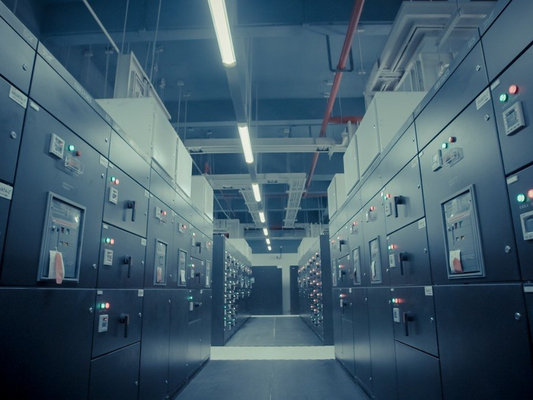 On July 22, the General Office of the People's Government of Guizhou Province issued the "Implementation Opinions on Accelerating the Construction of the National (Guizhou) Hub Node of the National Integrated Computing Power Network" (hereinafter referred to as the "Opinions"), proposing that the standard racks of data centers in Guizhou province will reach 800,000 and the number of servers will reach 4 million by 2025

According to the Opinions, Guizhou Province will implement the operation of computing power clusters to accelerate the expansion and strengthening of data center clusters.

It purposes to promote the concentration of data centers in Gui'an New District, and deploy new super-large and large-scale data centers in Gui'an New District, and continue to consolidate Gui'an New District's leading position as one of the regions with the largest number of super-large and large-scale data centers. It aims at achieving an average shelf rate of no less than 65% in Gui'an cluster data centers by 2025, with the province's data center standard racks reaching 800,000 units and servers reaching 4 million units. It accelerates the implementation of network construction, and strives to achieve more than 45,000 Gbps of Internet bandwidth, more than 1.8 million kilometers of communication optical cables, and more than 160,000 5G base stations by 2025. It aims at improving the computing power industry chain, through the implementation of the "software re-start" action, grow and strengthen the data center industry chain, and vigorously cultivate the "first industry" of cloud services. By 2025, the scale of the cloud service industry will reach more than 70 billion yuan.

According to the Opinions, Guizhou Province will increase the availability of data centers.

For data centers built and under construction with a scale of more than 100 standard racks, register one by one, form a base list, establish a ledger, and realize closed-loop management. Focusing on the Guangdong-Hong Kong-Macao, Yangtze River Delta, Beijing-Tianjin-Hebei, and Chengdu-Chongqing regions, it will give full play to the main role of enterprises, develop the computing power service market inside and outside the province, further expand the computing power demand, and increase the availability and utilization rate of data centers. By 2025, the average listing rate of Gui'an cluster data centers will not be lower than 65%.

The Opinions also proposes to implement the computing power policy-focused action in terms of optimizing project approval, strengthening guarantees such as electricity, land and water use, and increasing capital investment. 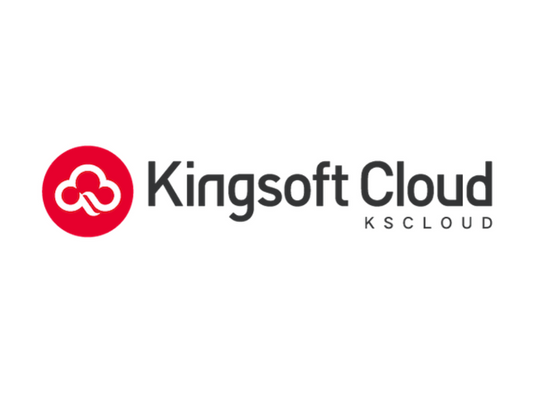 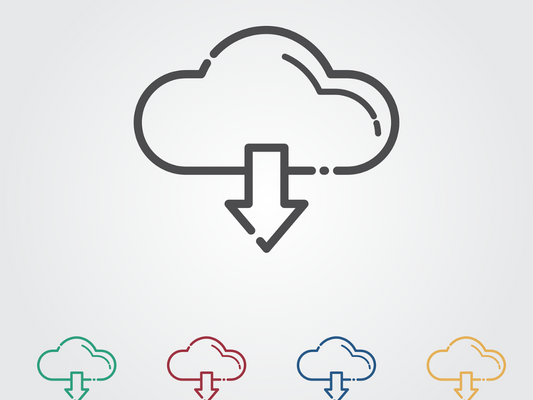